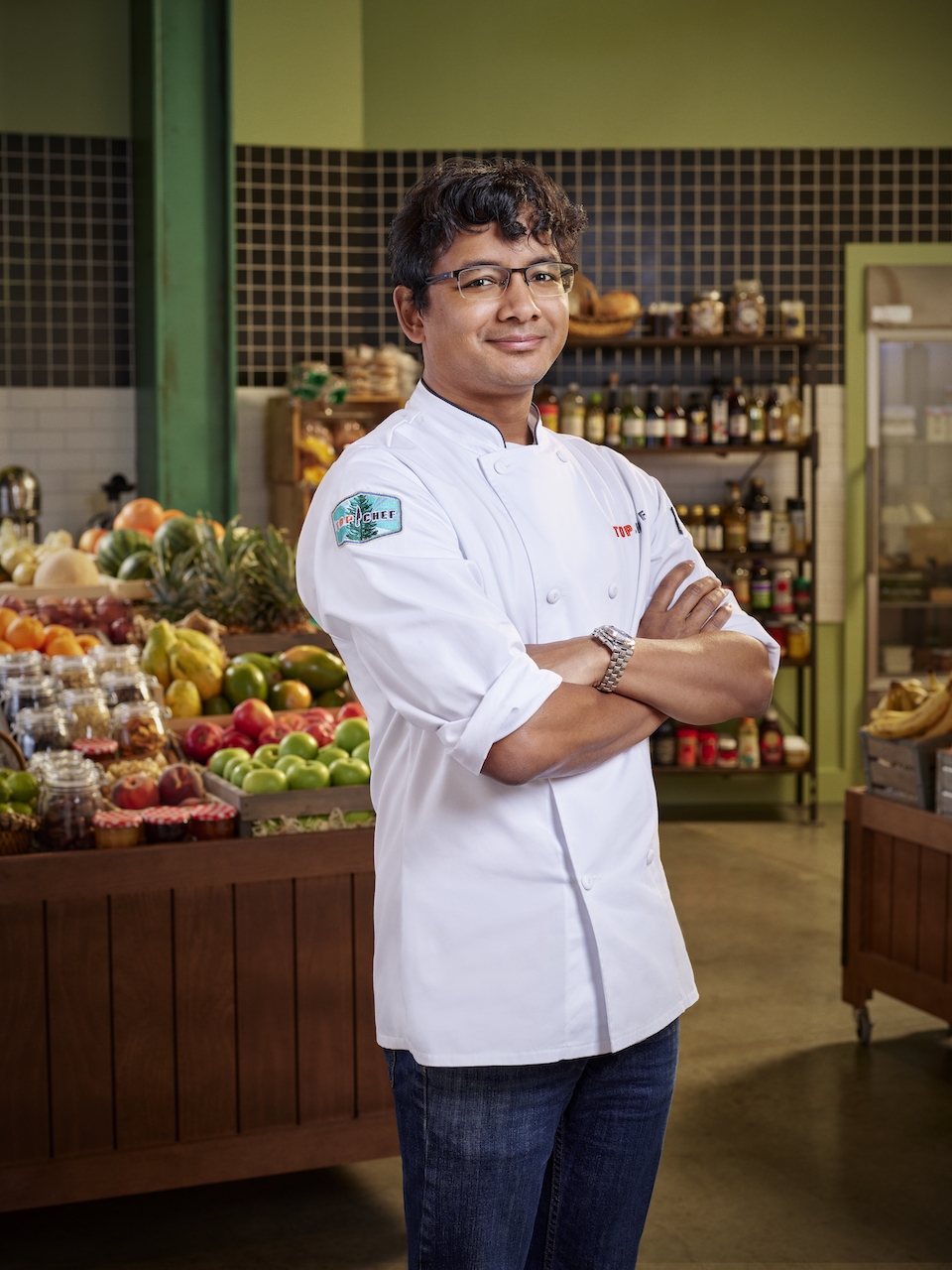 Bar that was longtime downtown fixture to close

As a young cook, Avishar Barua had watched the popular cooking competition show “Top Chef” in awe, never believing he’d one day participate in a season.

Even during the casting process, the Service Bar chef told himself he wasn’t going to make the cut.

“Eventually when I was told I was going to be on this season, even though it struck me as a potential reality, I was certain that I would fail a COVID test or that filming would be cancelled,” he said. “But once I landed in Portland [for filming], things got real very fast.”

Barua will appear on season 18 of Bravo’s “Top Chef” beginning at 8 p.m. April 1, joining 14 other executive chefs and restaurant owners from across the country.

Barua said he tries to be mindful of the moment and not get too worked up about the details. Still, to prepare for the competition, Barua said he watched a couple of episodes from the most recent season of “Top Chef.” Ultimately, he said he decided it was prudent to not plan or expect anything.

“I was told long ago that those who expect nothing gain everything,” he said.

Barua said he promised himself he’d never do anything competition-oriented on TV unless it was “Top Chef,” or “Iron Chef”.

“I didn’t think that “Top Chef” filming would be anything like it had [been] in the past,” he said. “I wanted to learn and be part of a novel process of shooting a competition series during the pandemic. I have never experienced anything on this scale firsthand.”

The season’s contestants include: