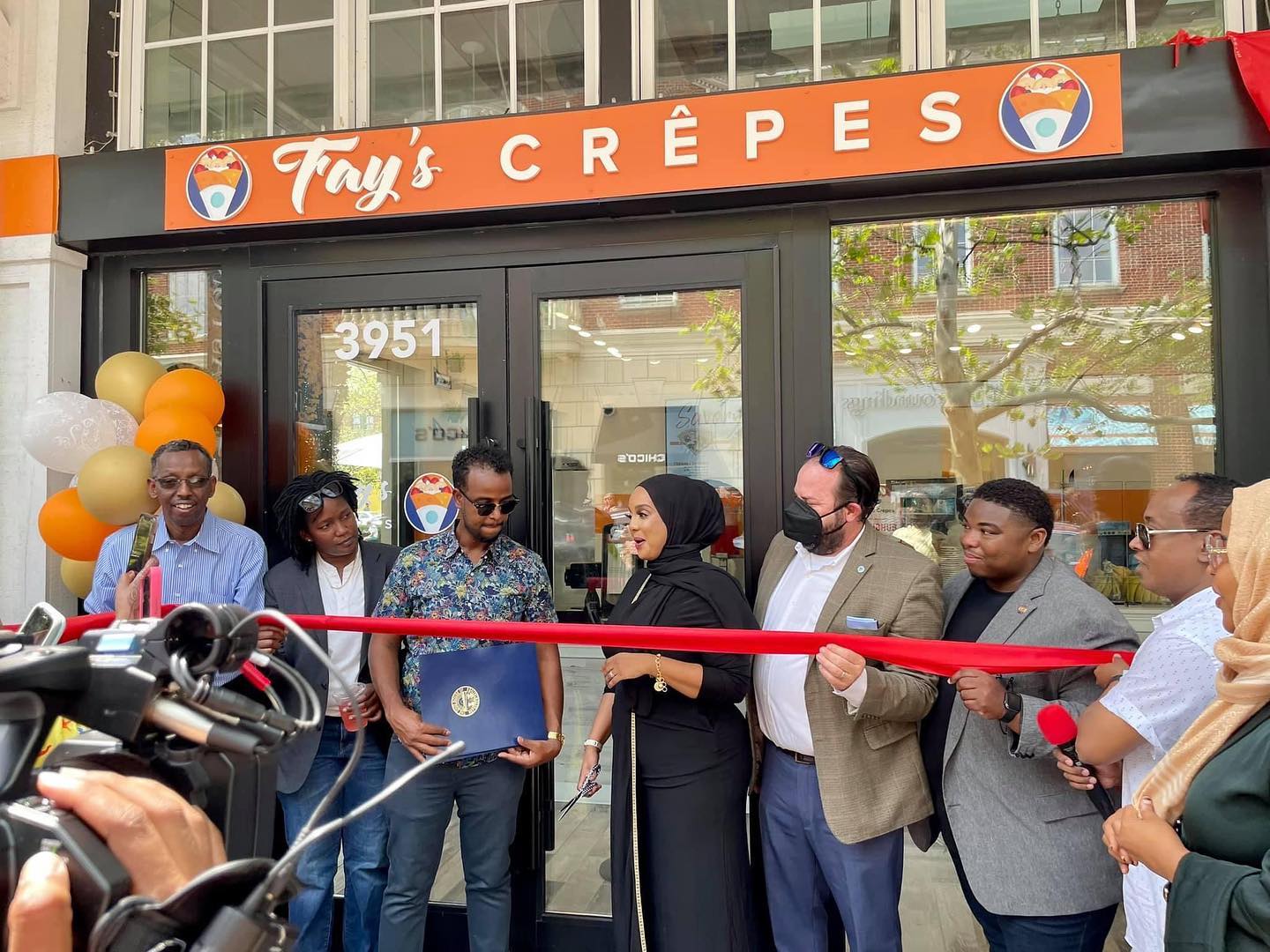 Red-hot Columbus festival called off for 2021

Like the shape of the delicate pancakes they’ve made their name selling, Fay’s Crepes has come full circle.

The concept’s very first standalone storefront—located at 3951 Easton Square Place East, on the south side of East Town Center—officially opened this weekend, with an action-packed grand opening event running throughout the day.

“We’re very excited. We love the mall here but didn’t want to be inside a mall, so the store we ended up at is perfect,” said owner Fayrus Abdi

Fay’s first opened in the Polaris Mall food court in 2019. Shortly after, Abdi had aspirations of a standalone space. Even though they’ve returned to a mall location (after operating as an online-only delivery business for some time during the pandemic), it’s in a separate space that’s bigger and better than ever.

Drawing from her Swedish and Somali roots (both cultures’ cuisines feature crepes), Abdi Has created a variety of both sweet and savory crepes that Columbus just can’t get enough of.

If you like this, read: Get the lowdown on Easton’s newest eatery