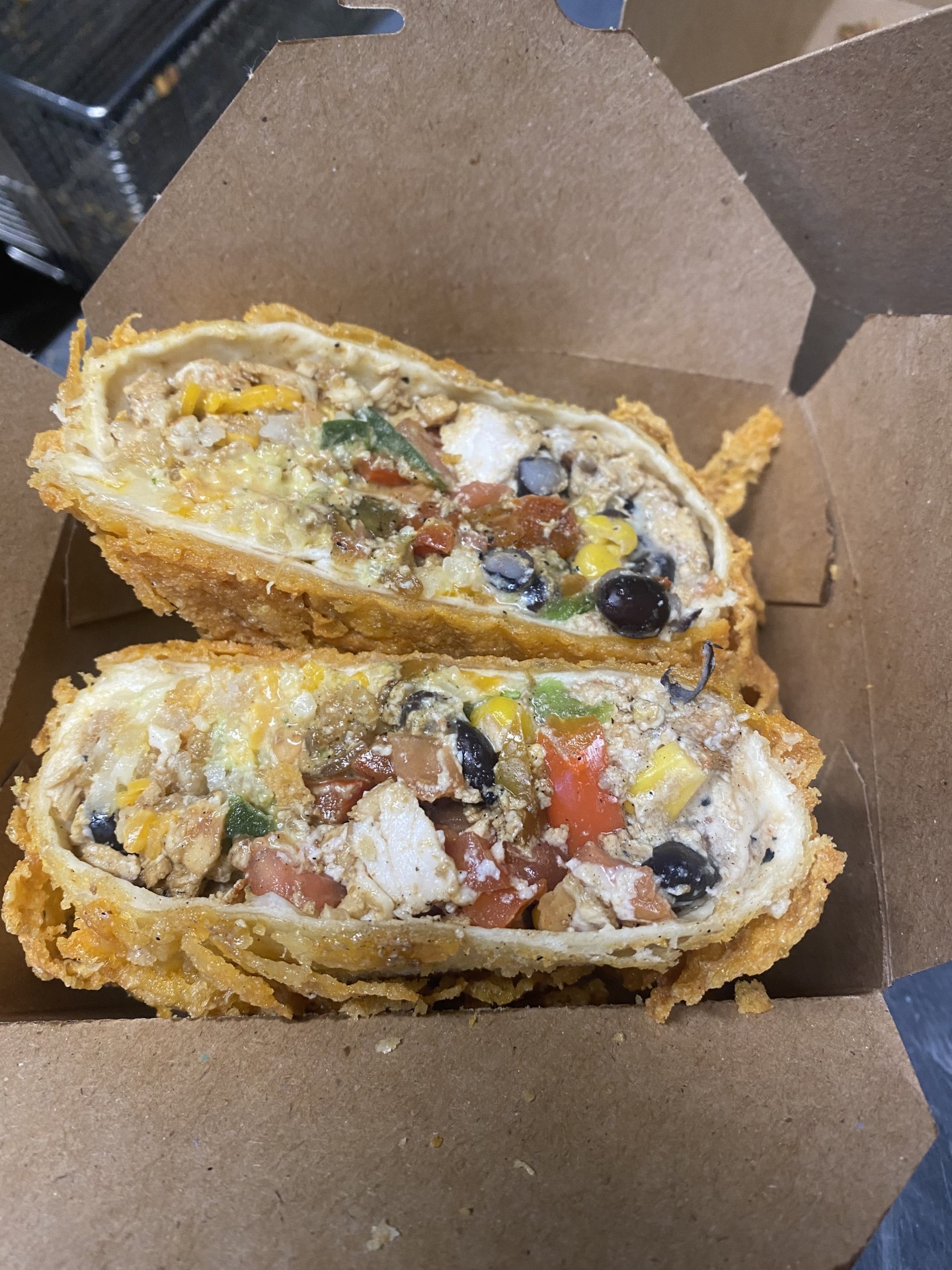 The Macho Taco food truck will be making a new home at the Trolley District’s East Market after all.

We initially reported that Macho Taco was planning to join the development, but according to East Market, the deal was not finalized. But as of today, May 28, the deal is back on.

Macho Taco was initially expected to join the East Market at the beginning of May, before the eatery’s expansion plans stalled for a several-week period. But now, with pen having been put to paper, we can all expect to see Macho Taco in the East Market at its grand opening, which is tentatively scheduled for this summer.

The East Market, which is slated to open sometime this summer, although no hard date is set, will feature a collection of 14 different vendors, such as The Butcher & Grocer and Fourteen Twenty Nine, an area bakery dedicated to supporting victims of human trafficking.