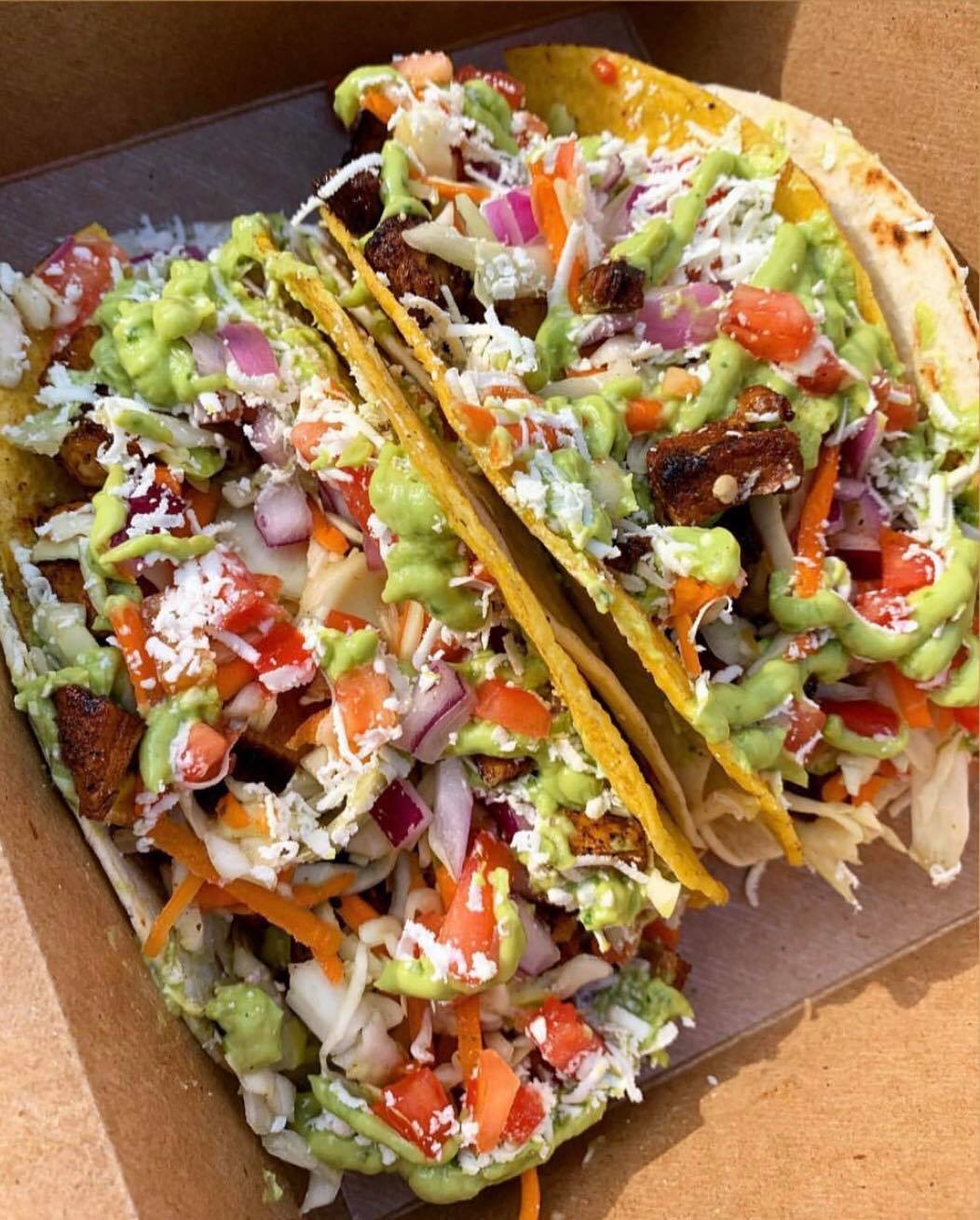 After a false start, The Macho Taco Food Truck has officially become the latest vendor to join a host of others in the Trolley District’s East Market, slated to be a massive collection of eateries, bars, and grocers.

“We are beyond excited about this opportunity to expand and to be a part of this historic area,” said Macho Taco Owner Sam Kirk, referencing the development’s history as a former city streetcar hub. “We can’t wait for a home-base for our roots to grow with the community.”

The signing comes after Macho Taco was initially expected to join the East Market at the beginning of May, before the eatery’s expansion plans stalled for a several-week period. But now, with pen having been put to paper, we can all expect to see Macho Taco in the East Market at its grand opening, which is tentatively scheduled for this summer.

The popular food truck—which sells a unique combination of Mediterranean and Mexican fare and plans to bring a build your own tot-nacho bar to the  space—officially signed its lease with the market earlier this week, and will join other East Market vendors such as The Butcher & Grocer, Cleaver, Creole 2 Geaux, Fourteen Twenty Nine, and more.

“We are excited to have Macho Taco at the market. Their creative take on tacos will add a fun, quirky vibe to the mix. And who doesn’t love tacos?” said Aubrey Stevens, Director of Operations at the East Market.