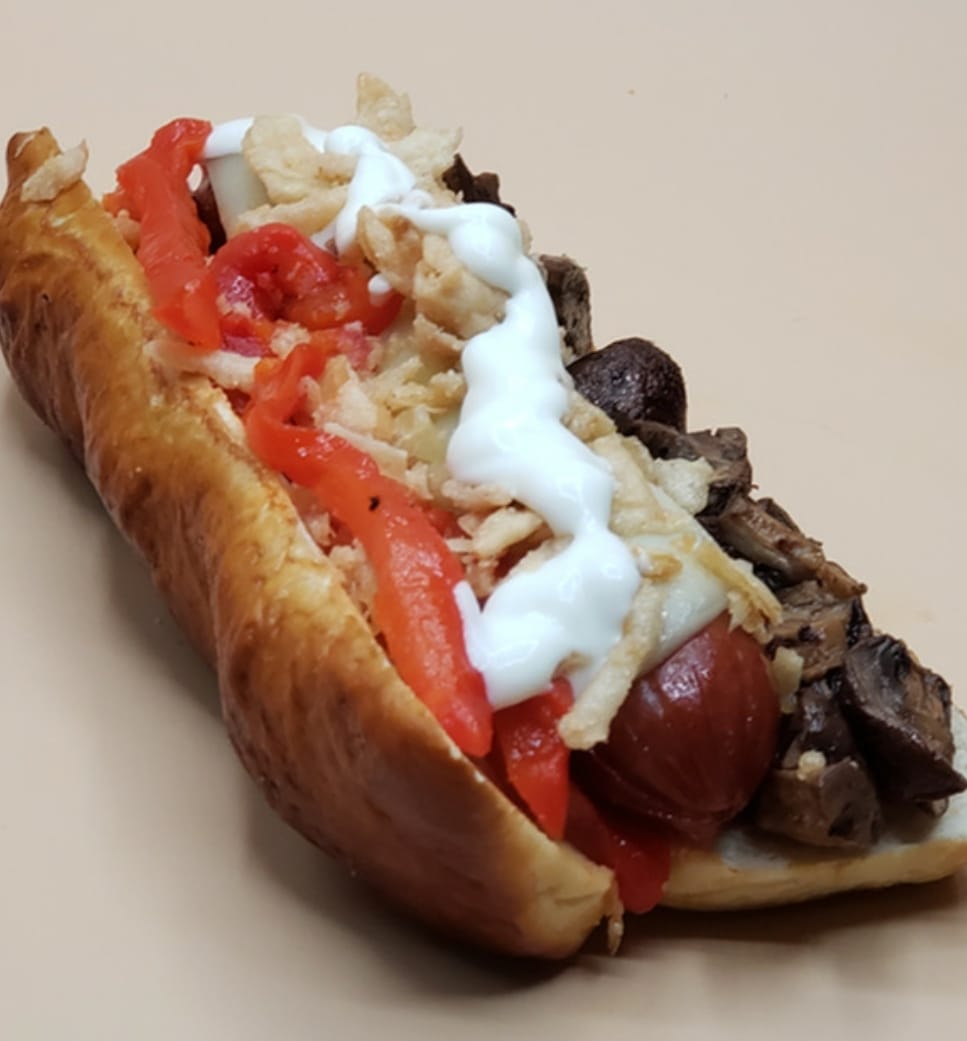 Like a beacon in the night for hungry Ohioans, the Tasty Dawg marquee signage in front of their new location at 107 S. High St. flickered on late last week.

While this doesn’t mean the popular hotdog spot’s first-ever standalone location is open just yet, it does mean their doors will be opening soon, likely at the end of the month.

According to owner Tom Dailey, the restaurant is a major sponsor for the Gay Softball World Series, which will be held from Aug. 30 through Sept. 4 in Columbus. They plan to open before this event kicks off, although the exact date will depend upon contractors and city approvals.

The concept first opened as a ghost kitchen at the end of last year, and things have progressed quickly for Dailey and fellow owner Sung Jin Pak.

“It’s a very busy and very exciting time. We just opened Tasty Dawg as a virtual kitchen last December, and here we are with a storefront in less than a year,” Dailey said. “That really wasn’t the plan, but we were so encouraged by the positive response of the community and we had an opportunity to lease a great location across from Capitol Square and Columbus Commons.”

The eatery—known for inventive creations like their South of the Border and Philly cheese steak hot dogs, all served on steamed pretzel buns—saw nearly 4,000 customers in the month of July alone, and things don’t look like they’re slowing down anytime soon.

“We are anticipating a very busy store,” Dailey said of the new location.

In fact, according to Dailey, Tasty Dawg is already considering expanding to a second storefront, although no firm decision has been made yet on this.

And while business doesn’t seem to be an issue for the popular hotdog spot, one of the hurdles Tasty Dawg will face is staffing their new storefront at a time when service-industry help is at a shortage.

Dailey is looking to hire 15 employees for the eatery’s new Uptown District location. Those interested can apply here.

If you like this, read: Gourmet hot dog concept expanding to Reynoldsburg