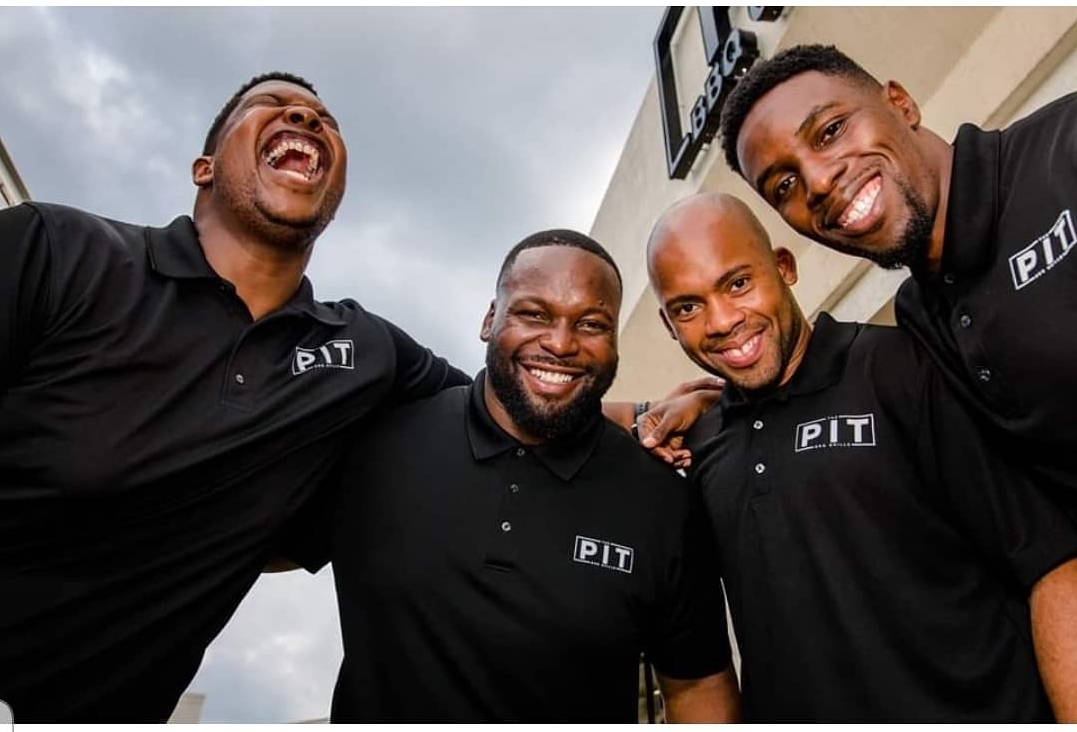 If you can’t get enough of The Pit BBQ Grille, you’re not alone.

The Columbus barbeque spot has been so popular of late that a new location is set to open this spring at Dublin’s North Market Bridge Park, located at 6750 Longshore St.

According to co-owner D’Andre Martin, the expansion was actually slated to happen sooner, but was delayed due to COVID-19.

“It’s been part of the plan for a while. Things are just now really starting to open up now,” he said.

Their new Bridge Park restaurant will be The Pit’s third functional location, with one at 1542 Parsons Ave. (which was closed all of last week due to a break-in, but is set to reopen today) and another at 4219 N. High St., which opened earlier this year. The restaurant’s former Linden spot, at 3545 Cleveland Ave., will not reopen.

The move north to Dublin represents a new territory for The Pit BBQ Grille, one they plan to embrace with open arms.

“Dublin is a whole different vibe and feel than our restaurants, with the combination of everything going on in the area and it being so fast-paced,” Martin said. “But that’s a good thing, since we want all our locations to have a uniqueness to them and cater to the community they’re in.”

One way the eatery will do this, according to Martin, is by bringing in Dublin-based designers to give their spot a flair that’s authentically Bridge Park.

And while the scenery and decor might be different at The Pit’s new Dublin location, Martin said the food won’t be. The Pit BBQ Grille focuses on serving up real Cleveland-style barbeque, the kind of food that Browning, Johnson, and Martin all grew up eating as friends in northeast Ohio. As their fourth co-owner Chekwa hails from New Orleans, their food also takes on a bit of a Louisiana kick to it as well.

With all the usual barbeque entrees—like ribs, brisket, pulled chicken, pulled pork, and wings—on the menu, they also feature a more unique signature dish that’s been a Cleveland favorite for decades: a  Polish sausage with all the fixings. The Polish Boy, as they call it, is topped with fresh-cut fries, PIT slaw, and their signature PIT sauce on top of a Polish sausage. The Polish Girl takes things a step further, adding your choice of chicken, brisket, or pork into the mix.

The new location is under construction, alongside several other Bridge Park tenants. While it’s too far out to give a precise estimate on when the new Pit BBQ Grille will be open, Martin believes it will happen before this summer.