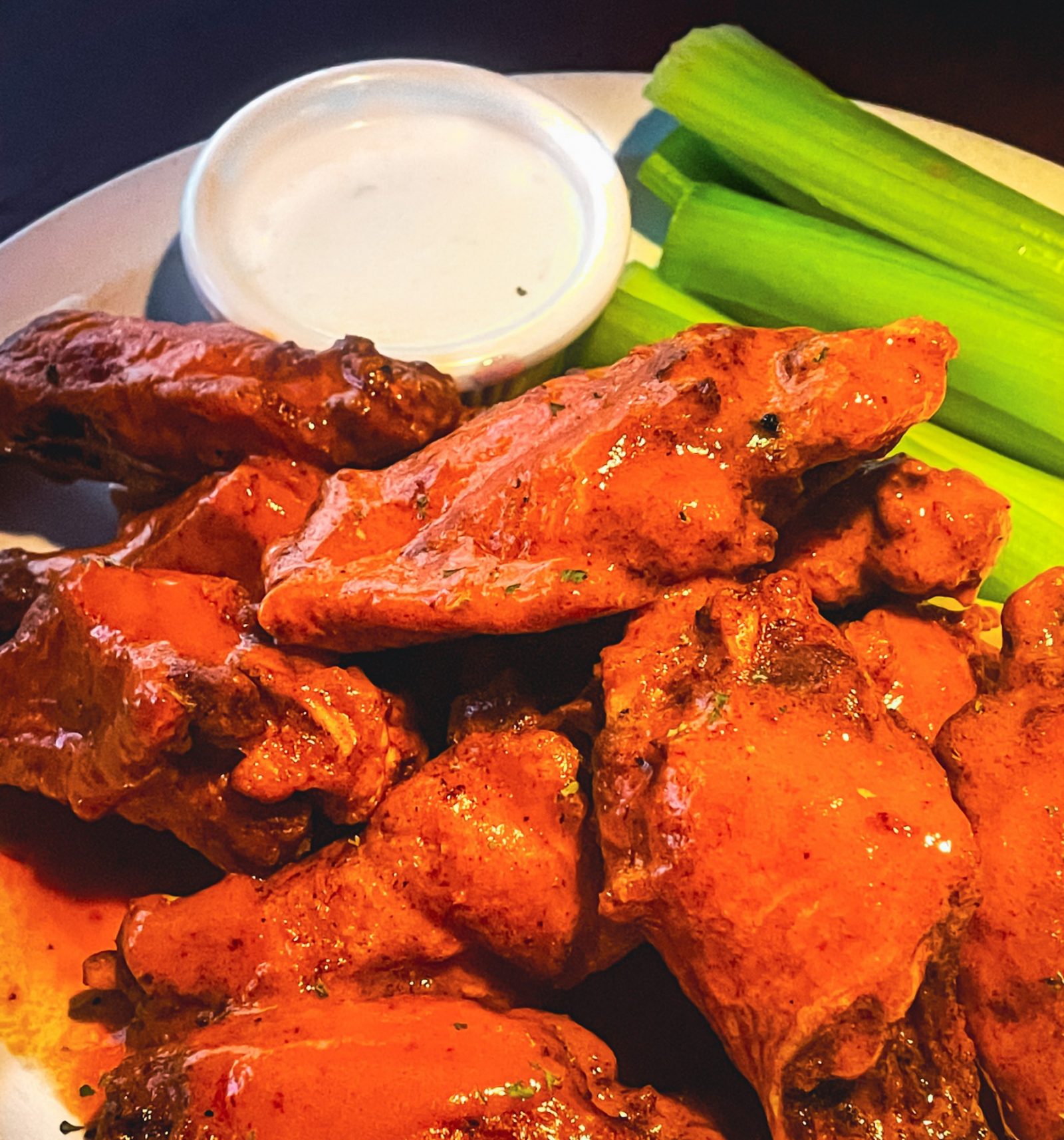 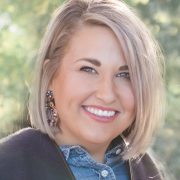 Football is in full swing, and although we may disagree on coaching decisions, I think we can all agree that wings are the epitome of football fare. Whether you prefer a savory dry rub or fiery sauces, these three restaurants will keep your home team cheering.

•Press Grill fulfills my classic wing craving, enticing patrons with finger-licking chicken (literally). Press’ double-fried method produces a sought-after crisp exterior that patrons can lather with multiple house-made sauces that include medium, hot, honey mustard, and honey BBQ. These wings are noticeably meatier than most and accompanied by your choice of house-made blue cheese or ranch dressing. A noticeable crunch followed by juicy chicken and a sweet heat; I am christening these wings small but mighty!

•Rooster’s is an Ohio institution, and the founders Bob and Corrine Frick are well-known Ohio State fans. The nostalgia of Rooster’s HUGE flappers resonates with many Ohioans. Boasting wings fried to order and never par-cooked, Rooster’s oversized wings are dipped in buttermilk, dredged in seasoned flour, and deep-fried until golden brown and crispy. Offering twelve sauces and one dry rub, unique hybrid combinations are gaining acclaim such as hot-garlic and donkey-gold. Rooster’s wings’ heavy breading provides a gratifying crust and guaranteed saucy hands–get the wet naps ready!

Must-Try – Ask Roosters to mix their hot, garlic, and Teriyaki sauces to create a flavorful mash-up that comes highly recommended!

•Pies & Pints wings have me screaming from the sidelines, “Y’all are missing out!” Maybe since wings aren’t in the name, people have overlooked the awesomeness of Pies & Pints Char-grilled Hot Wings. The process takes three days and includes a salt, cumin, and coriander dry-rub and multiple marinating stages in a house-made Sriracha, lime, and garlic sauce. The wings are then char-grilled and served with a from-scratch gorgonzola dipping sauce. The depth of flavor created through the spicy and acidic marinade, dry-rub, and abundance of char is elevated by the pungent and sharp tang from the creamy gorgonzola dressing. These wings feel fancy, but still go great with beer.

This Saturday, the Buckeyes take on Penn State, so order some gameday wings from one of these three great spots and get ready for the WIN!

If you like this, read: The Weekender: Weekend waffles