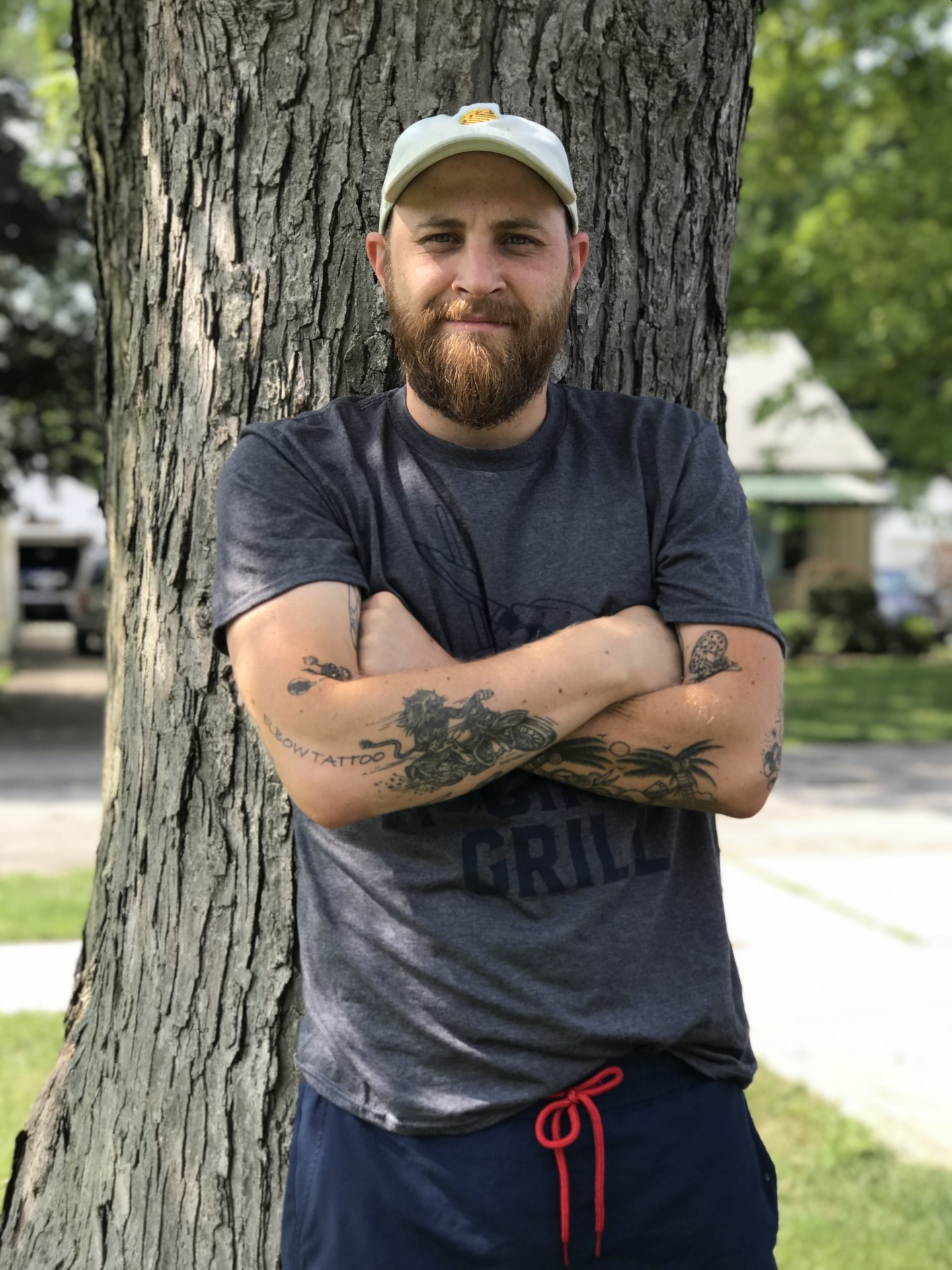 When John McGinnis was only 14 years old, his culinary career began with him flipping burgers at Olympic Swim Club in Clintonville. Since then, he’s served nearly every role imaginable in the local food scene, from a line cook, to a country club chef, to his most recent position running the kitchen at Plank’s Bier Garten.

But after 18 years of working for others, the longtime Columbus chef is finally stepping out on his own.

His first original concept, a food truck named McGinnis’ Grill, plans to roll out an array of classic, hearty sandwiches with a touch of the cook’s own culinary flair. It’s currently on track for a late August opening, although no firm date has been established.

“It’s been a long time coming,” McGinnis said. “It was one of those moments where I thought, ‘I’m 32, it’s time to do something for myself; it’s time to just do it.’”

McGinnis describes his food as contemporary American fare that takes regular inspiration from other ethnic cooking styles, and it shows in his food. While the new food truck’s six-sandwich menu is concise, it will offer everything from a Nashville hot chicken sandwich to a fresh Caprese and a Cuban sandwich.

The sandwich McGinnis is most proud of, though, is the Braised Brisket Melt, his version of an upgraded grilled cheese. It features red wine-braised brisket, pepper jack and cheddar cheeses, grilled red onions, and horseradish aioli served on grilled sourdough bread.

“I do competition barbeque, so this one has to be my favorite,” he said. “The brisket gets to a point where it just pulls apart.”

While the versatile Columbus chef could have opted for many different types of cuisine, he believes that sandwiches find the best middle ground between approachability and foodie-friendliness.

“When I was coming up with a menu I thought that sure, foodies love adventurous eating, but not everybody wants to try something totally new all the time,” he said. “I think with sandwiches, I can bring in a lot of different elements but the general population will still know that they are and like them.”

Add in the element of grab-and-go convenience that sandwiches provide, and according to McGinnis, you’ve got the perfect food to serve at a mobile kitchen.

“They’re so portable, which makes things easy for everyone. Sandwiches were made for a food truck,” he said.

If you like this, read: Breakfast food truck gets rolling this weekend