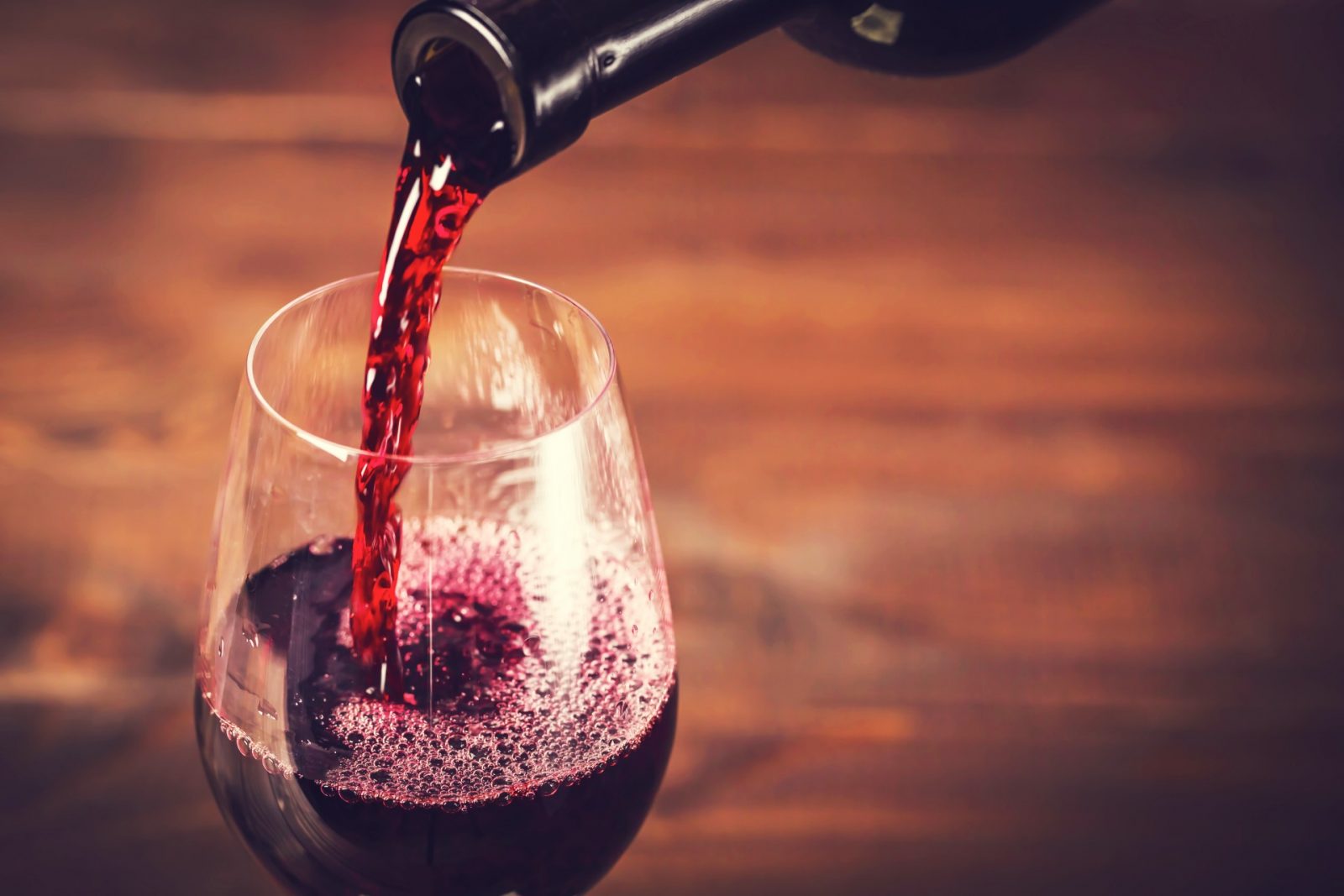 Imagine having after-hours access to COSI and all of its engaging exhibits. Does it get any better? What if we threw in 150 different premium champagnes and wines from 50 different wineries, on-site food vendors, music, and an interactive photo booth to boot?

While this might all sound too good to be true, pinch yourself, because it’s happening.

On July 24, the Uncorked Wine Festival—a traveling event that has been traversing the country since 2015—is coming to COSI in Columbus.

“I happen to be very into wine, but I also have friends who couldn’t care less, and just enjoy a night out together with everyone,” said founder of Uncorked Michelle Silberstein. “I wanted to create something for all of us to enjoy.”

While Uncorked has been in Ohio before—including a recent stop in Cleveland—this is their first festival in Columbus, and Uncorked plans to pull out all the stops (in addition to all the corks) for its central Ohio debut.

Any regular-admission ticket (priced at $55) will grant you access to all of COSI, in addition to a litany of offerings from the fine wineries on site. For an extra $15, you can purchase a VIP ticket, which gives attendees exclusive access to tasting from a handful of the attending winemakers.

And even though the event isn’t until the end of July, tickets are selling fast, as festival capacity is limited due to COVID-19.

But even if you’re not shelling out for a VIP experience, there will still be plenty for you to enjoy, such as an enormous selection of quality wines.

“A lot of times local places will bring a few more varietals as well, but generally they’ll bring something that’s a new release or current vintage, in addition to something that’s really easily accessible in that area,” said Silberstein.

You’ll likely recognize some of the participating wineries—with Midwest vintners such as Buckeye Lake Winery and Oliver Winery out of Bloomington, Indiana—but the festival will have a presence from winemakers across the country, including many from the mecca of US wine, Napa Valley.

While Silberstein hopes to raise attendance limits down the road if local health orders allow, as we all know, nothing during a pandemic is a given. So make sure you reserve your spot now. You’ve earned a glass.