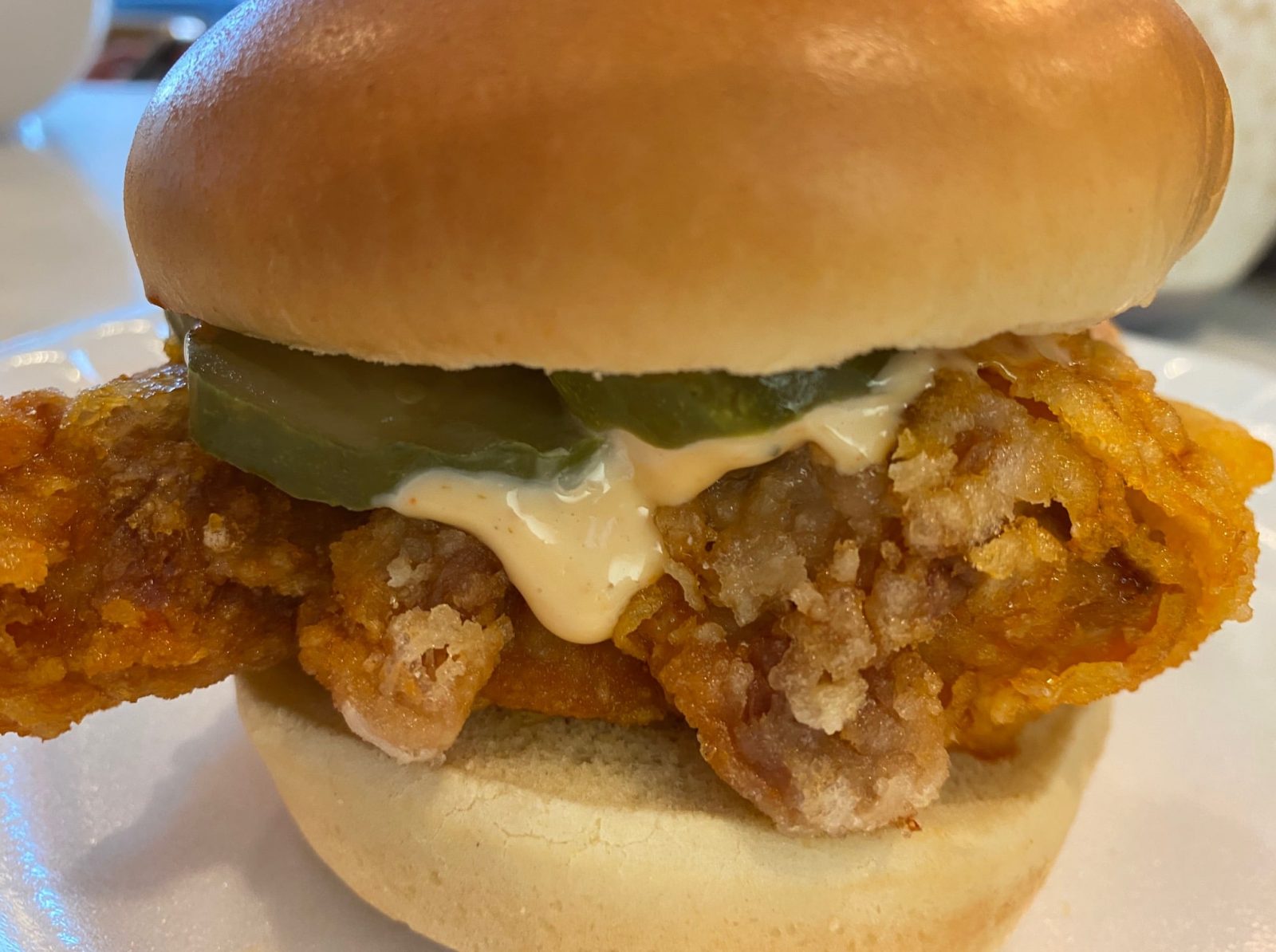 Check out the best places for Indian food in Columbus

But their wings were such a hot item, they deserved their own restaurant.

According to owner Mike Shek, the rise of Meshikou Chikin actually came about due to an item that began as a Meshikou Ramen appetizer: their fried chicken wings.

“In the beginning we wanted to establish Meshikou as a ramen and chicken restaurant, because of the really good chicken wings we sell too,” Shek said. “But later on we decided that the chicken was good enough to open a new venture by itself.”

So in November, seemingly overnight and with little warning, the new sister restaurant popped up in the building next door.

Featuring a streamlined, no-nonsense menu, Meshikou Chikin gets right to the point. There are three different meals offered, priced at only $10 each and featuring either a fried breast, wings, or thighs, which come complete with seasoned rice and a bright, ginger citrus salad. You’re also given the option to purchase either of these three without sides for the cheaper price of $7. Additionally, the new eatery offers an $8 fried chicken sandwich with your choice of sauce, their best seller.

Though the quality at Meshikou Chikin is enough to earn your business, what makes the restaurant truly unique is its slate of full-flavored sauces.

Shek features sauces from across Asia, allowing diners to experience a range of flavors.

With five different mainstay sauces, Meshikou Chikin also rotates in speciality and seasonal options to really keep things fresh. And with such a simplified menu, this gives patrons a host of fun options to choose from and keeps regulars coming back to try them all.

The sauces offered include the tangy and savory Meshikou Garlic Bomb, Spicy K Pop (sweet and savory flavors boosted by gochujang), Sichuan Nom Nom (featuring hot chili oil), and Sichuan Ranch, with a kick of heat and dill for balance. The fifth, Pacific Dry Rub, actually comes in the form of a dry rub, but it imparts just as much savory punch as the others, featuring a blend of five aromatic spices. Additionally, a special sauce released this week, Peppercorn Teriyaki, is available for a limited time.

And while Meshikou Chikin is still new, Shek says its reception has been positive, and continues to trend upwards.

“It’s only the beginning, but each week [we] see more and more people coming back,” he said.