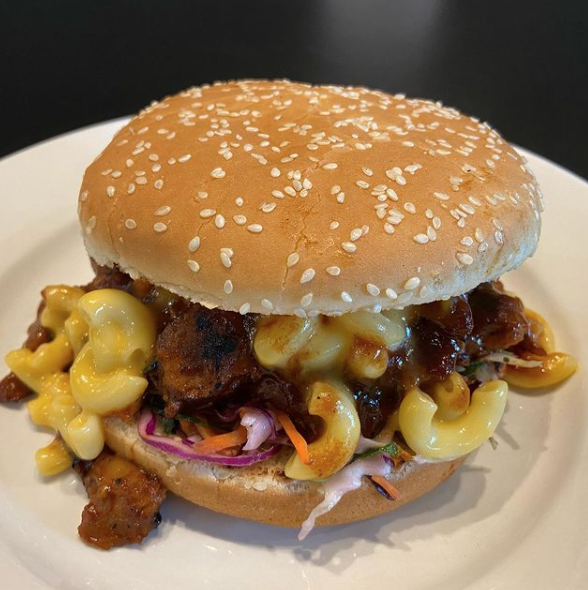 Teachers, here’s how to get free tacos on Thursday

USA Today featured the 3496 N. High St. restaurant in an article outlining 10 of the best spots for vegan barbecue in the country.

Born as a food truck, Seitan’s Realm evolved into a brick and mortar vegan deli, with a host of sandwiches, apps, sides, and desserts. They also have a pretty strong breakfast game, with waffles, donuts, biscuits & gravy, and breakfast sandwiches.

The eatery was understandably thrilled at the recognition.