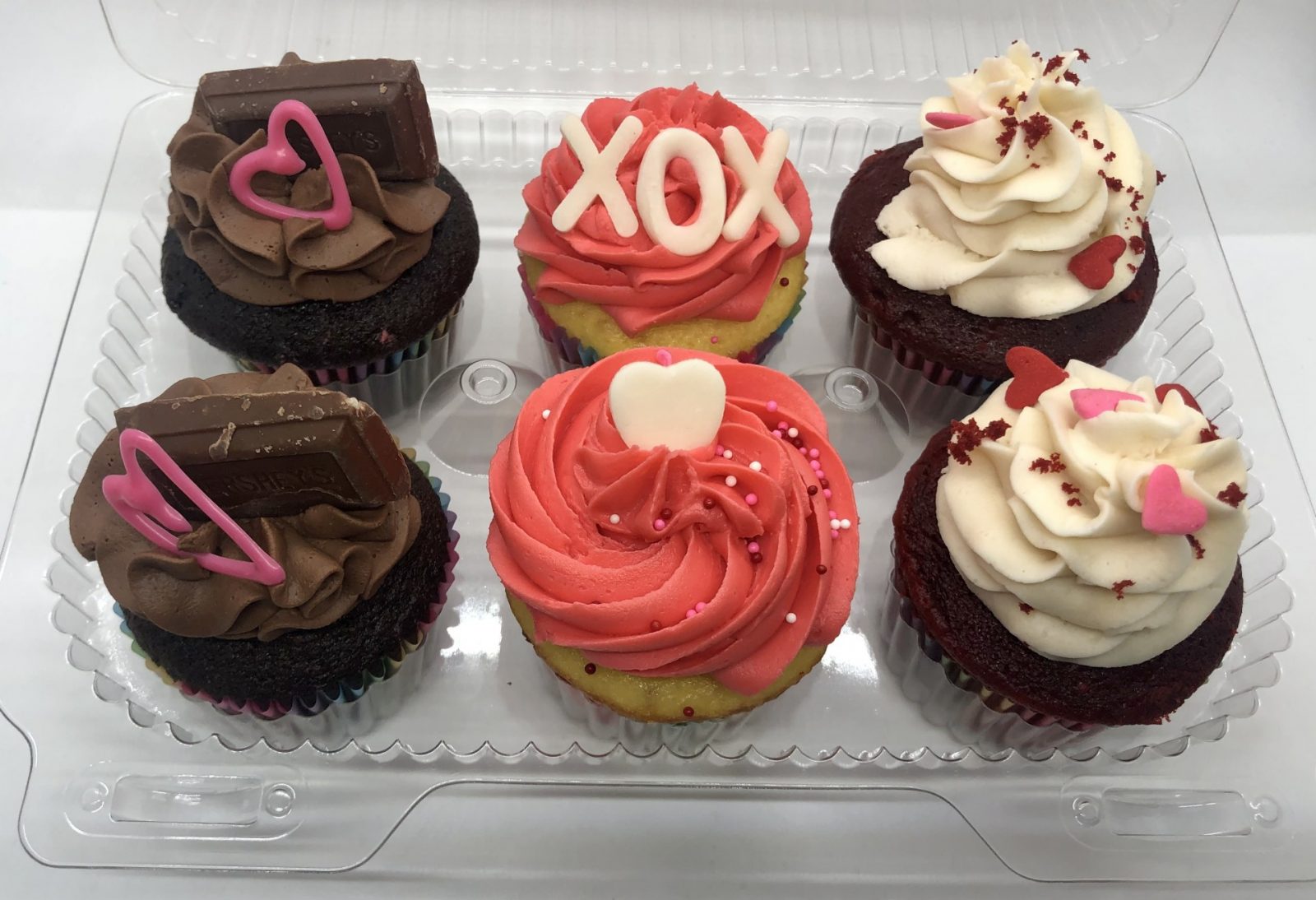 Photo courtesy of Bake a Difference

Soon you’ll be able to ice skate at Easton

“I wanted to do something to give back,” said Vickers, a U.S. Air Force veteran.

To that end, Bake a Difference, which operates out of the couple’s Westerville home, regularly donates a portion of sales from specific products to charities of their choosing. Ten percent of the proceeds from their Valentine’s Day six-pack, featuring two chocolate, two vanilla, and two red velvet cupcakes, will be donated to My Very Own Blanket, a Westerville-based nonprofit supporting children in foster care.

Vickers said it was family health challenges that motivated him and his husband to fuse their baking with charitable outreach. His father, Charles, died from pancreatic cancer, and Vickers battled stage two melanoma, and is now in remission. Lanning’s mother, Patricia, also died from Alzheimer’s.

Vickers said he and Lanning typically choose charities that mean something to them personally. For National Suicide Prevention Awareness Month in September, Bake a Difference offered Devils and Dust, a chocolate espresso cupcake, with 10 percent of sales going toward the Ohio Suicide Prevention Foundation. For Pride Month in June, the bakery created a cupcake set with a percentage of sales going toward the Nina West Foundation.

“Everyone needs help at some point in time,” Vickers said.

Bake a Difference’s Valentine’s Day six-pack will be available through the end of the month. You can order online, or visit Bake a Difference at North Market Bridge Park, where they will be on Saturdays for the next couple of months. For more information, visit bakeadifferenceohio.com.