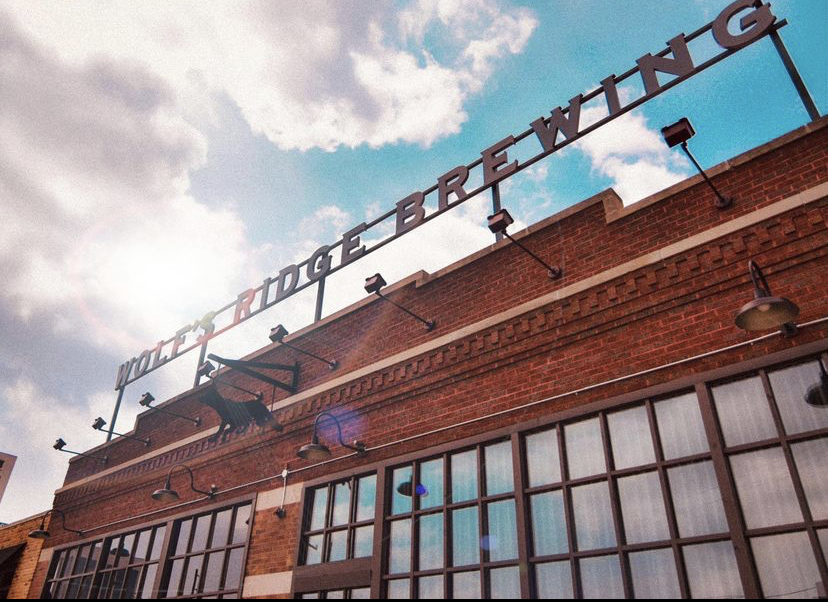 Due to ongoing staffing issues, Wolf’s Ridge is making some big changes to their dining operations.

In an announcement posted to their social media accounts yesterday, the popular Columbus brewery and restaurant announced it will be combining its Dining Room and Taproom kitchens—which typically operate separately—into a single kitchen with a combined menu.

“Despite our best efforts and adding some great new folks to our team over the last year, the fact still remains that staffing in the industry is extremely difficult right now,” reads a statement from the Columbus brewery. “We have yet to get back to our full employee force pre-COVID.”

The new combined menu, which you can see here, will be made up of abbreviated versions of both the taproom and dining room menus. This means they will carry many regular favorites—like the Flat Iron Steak, WRB Burger, and Hot Chicken Sandwich—but won’t be able to keep every item from both menus.

The Dining Room and Taproom hours will not change.

Wolf’s Ridge also intends to keep the atmosphere of both individual spaces intact, despite the menu consolidation.

“We want the dining room to continue to be a place for intimate dinners and special occasions, whereas the Taproom will remain a casual and fun atmosphere for groups and craft beer lovers,” the brewery’s statement reads, which noted the taproom will continue to feature 20 different house drafts and elevated cocktails.”

If you like this, read: Columbus restaurant and brewery boasts new-look dining room