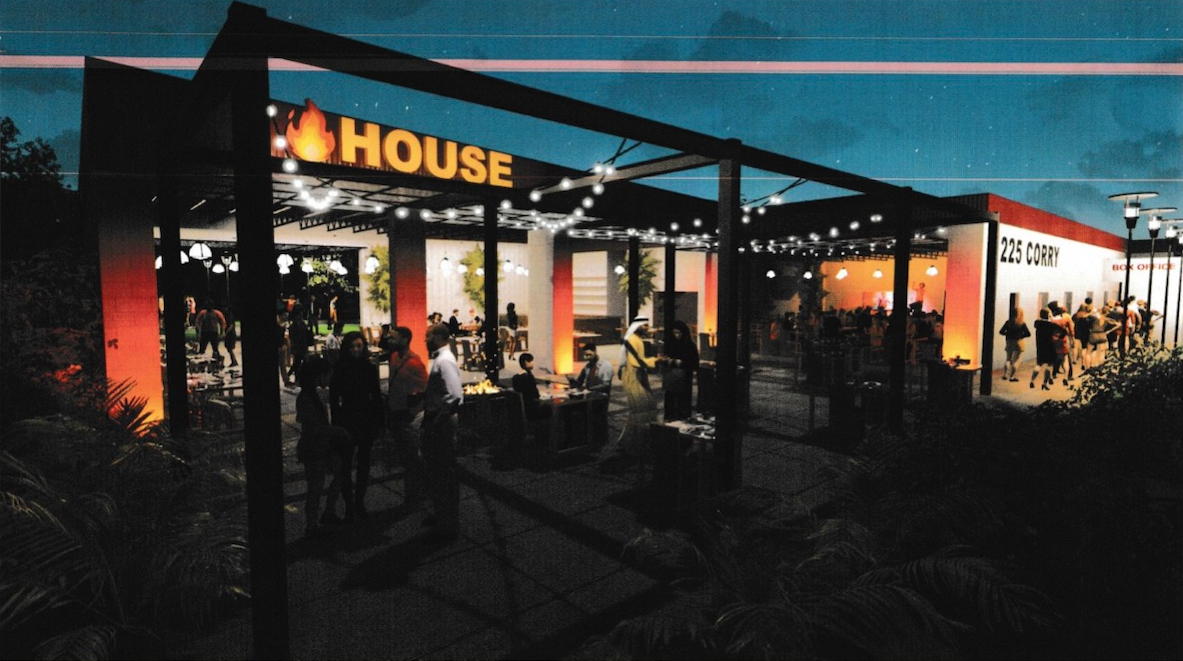 Dave Chappelle is opening a comedy club where he makes his home in Yellow Springs.

According to a press release from the Yellow Springs Development Corporation, his LLC, Iron Table Holdings, is slated to buy the Miami Township Fire Station from the YSDC for the club.

Lisa Abel, YSDC board president, said she expects to close on the sale in mid March. She said she doesn’t know when the comedy club would open at 225 Corry St. in Yellow Springs.

According to the release, Iron Table Holdings was one of a small number of parties that presented business and architectural plans for the fire station. YSDC evaluated the plans based on how well the proposal would fit with the current culture of Yellow Springs, profit/tax revenues, environmental impact, jobs creation, local impact, diversity, and COVID-19 considerations.

“We were pleased to select a proposal that offers stability to our downtown businesses,” Abel said in the release. “We believe it is the best and highest use of the fire station space, as an entertainment venue that does not directly compete with local businesses, and it helps draw additional commercial activity into the central business district.”

We contacted Chappelle via his booking agency but did not hear back by press time.