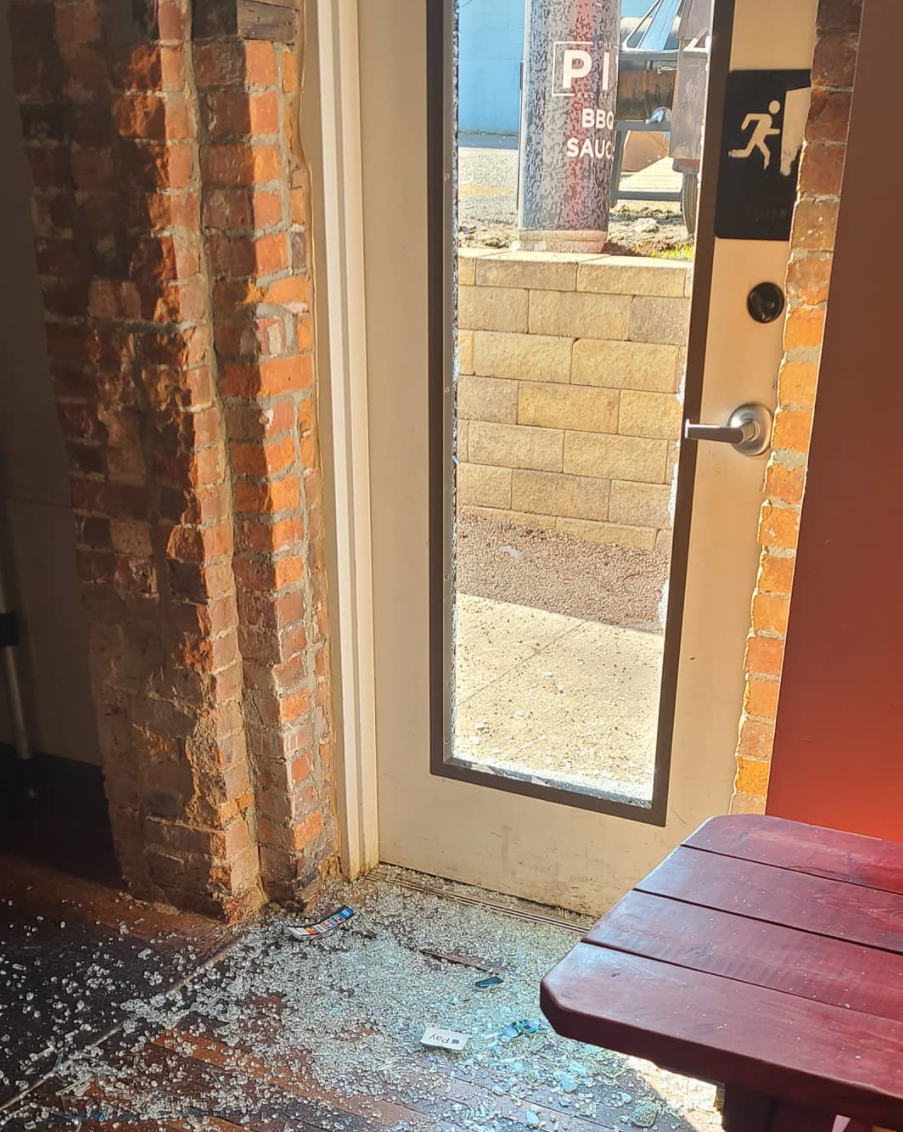 North High Brewing to focus on cider at Polaris COhatch

The Pit BBQ Grille at 1542 Parsons Ave. is temporarily closed following a break-in that resulted in a $7,500 loss for the business.

D’Andre Martin, who co-owns the Pit BBQ along with Mike Johnson, Bryant Browning, and Chimdi Chekwa, said he received a call from their security company around 7 a.m. Monday, March 8.

“I immediately rushed out there,” he said.

Police were already on site. A window on the door to the main entrance was completely broken, and whoever was responsible entered the eatery that way, Martin said. The register was broken with a hammer or similar tool.

The restaurant’s computer system and wi-fi were also damaged, he said. With the stolen cash and damages, the total loss was about $7,500, Martin said.

“I’m very disappointed, he said. “I don’t know if people understand how much work we put into this business.”

The Parsons location will remain closed while they await a new computer system and schedule a repair for the wi-fi, Martin said. The plan is to reopen this weekend.

The recently opened Clintonville location at 4219 N. High St. will remain open, according to the Pit BBQ’s Facebook page.

“This was a setback for us,” Martin said. “We know we have a lot of support from the community.”