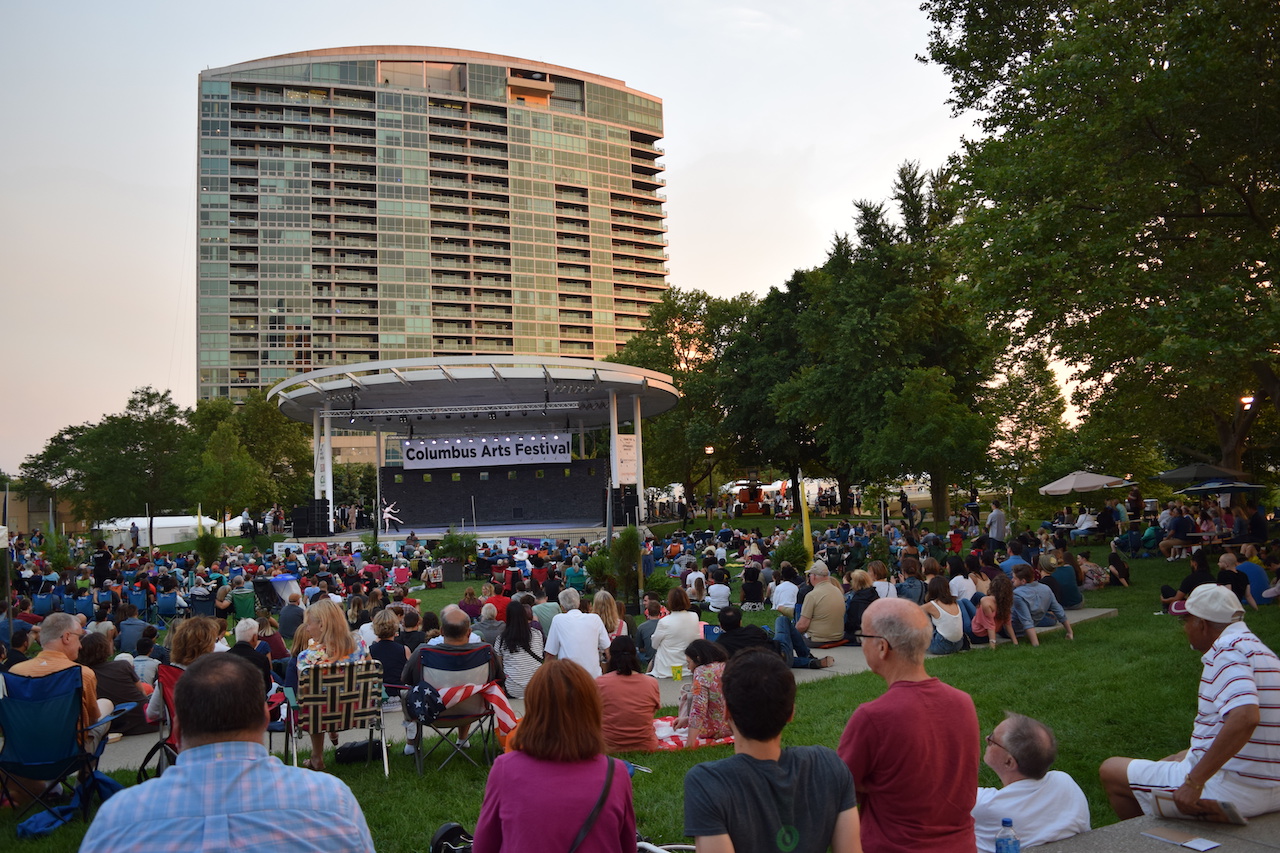 It might be easier to deal with the pandemic if there was some sort of clock ticking down the minutes until life returns to some semblance of normal.

Some things are looking up: Broadway is returning to Columbus this September—the month CAPA CEO and President Chad Whittington would also like to bring back nationally touring artists.

But in large part, event organizers are paying close attention to variables such as vaccinations and case numbers, which will ultimately affect when the state decides to alter its mass gathering order of no more than 10 people.

“There is no timetable for when, pandemic-wise, facilities like these can reopen or go back to normal,” said Melanie Amato, press secretary with the Office of Public Affairs and Communications with the Ohio Department of Health.

If event venues want an exception to the mass gathering order, they have to file a variance request that goes first to the local health department and then to the state, Amato said.

Dan Tierney, press secretary with the Office of Governor Mike DeWine, told us it was too early to comment on the pandemic variables that would affect when large events could start happening again in Columbus. He said the state doesn’t have any kind of checklist with standards under which the mass gathering restrictions could be lifted.

So arena operators are left waiting.

Leslie Lane, vice president of Columbus Arena and Sports Entertainment, said there aren’t any established parameters that would allow the Schottenstein Center and Nationwide Arena to announce events with public attendance.

“We are following the state’s health directives until that time,” she said.

In the meantime, some events organizers are hedging their bets.

ComFest Spokesperson Marty Stutz said the festival organizers are planning a virtual ComFest with local musicians, workshops, and other activities until a festival return is announced.

“The health and safety of ComFest volunteers, performers, vendors and attendees is the number one priority, and health experts and the science will guide when ComFest can return,” Stutz said.

He said festival organizers are keeping their options open and are working with city officials in case conditions would allow for an in-person event at some point.

While a virtual ComFest is being planned, the future of another beloved annual event is still as of yet undetermined.

Jami Goldstein, vice president of marketing, communications, and events with the Greater Columbus Arts Council, said she expects within a couple of weeks to make a definitive decision on how the Columbus Arts Festival will move forward.

COVID-19 cases are still higher than they were last summer, Goldstein said, and the rate of vaccine distribution, the rate of cases, and virus variants are all variables that would affect a decision about the festival.

“Everyone’s safety is our primary concern and responsibility,” she said.

Like Goldstein, Whittington with CAPA said he’s focused on vaccinations. He said they appear to be the major factor regarding returning to some semblance of normal.

“We’ve already seen the numbers start to drop in the state,” he said. “For us to be open, the risk factors have to go down,” he said.

While organizations outside of CAPA have used the organization’s theaters to hold a handful of in-person events that meet state requirements, large-scale events with Broadway shows and nationally touring artists aren’t financially viable unless venues are allowed to be at 100% capacity, Whittington said. He said CAPA is hoping that by September, the state will permit that capacity.

“The next couple of months are critical,” he said.