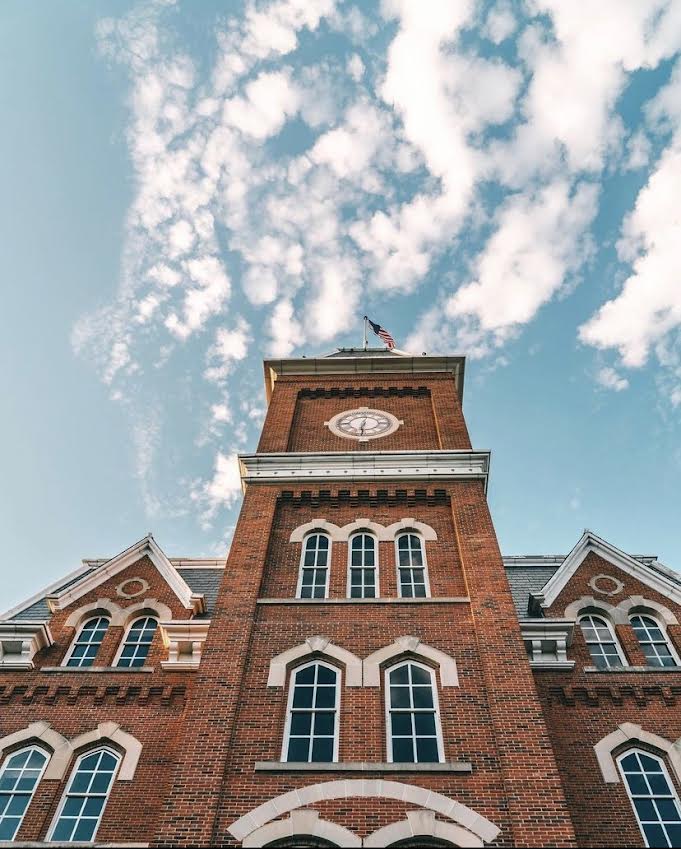 Here in Columbus, we know that Ohio State University is a top-tier institution. This status was validated in a big way by a recent U.S News list, too.

The publication released its 2022 Best Global Universities Rankings yesterday, a list that considers more than 1,700 different schools from around the world using 13 different categories. OSU landed near the top of the list, in a tie for the 52nd best university in the world with the University of Wisconsin-Madison. One spot above the Buckeyes was McGill University, widely regarded as the “Harvard of Canada.”