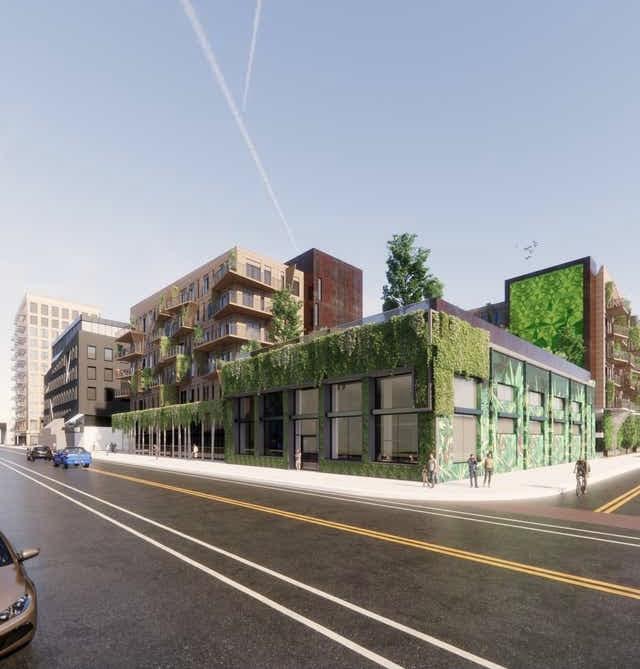 Popular Columbus restaurant, closed since 2020, is returning as a delivery service

The Gravity development on West Broad Street in Franklinton plans to bring a cutting-edge spa complex as well more than 300 new apartment units to the area, according to an announcement made by Kaufman Development yesterday.

The new spa site will feature meditation pods, infrared saunas, relaxation rooms, as well as yoga, Pilates, and a courtyard—true to its name—flush with greenery.

It will also create 322 new apartments.

Greenhouse would see the demolition of the former Harley dealership and the addition of a new seven story building expected to house the majority of the development.

“Greenhouse is for those who seek respite from a busy urban world,” CEO of Kaufman Development Brett Kaufman said in a press release.

The development group plans to present its plans for Greenhouse to the East Franklinton Review Board on Nov. 22. If approved, construction on the project would likely start in 2023, with a target opening date sometime in 2024.