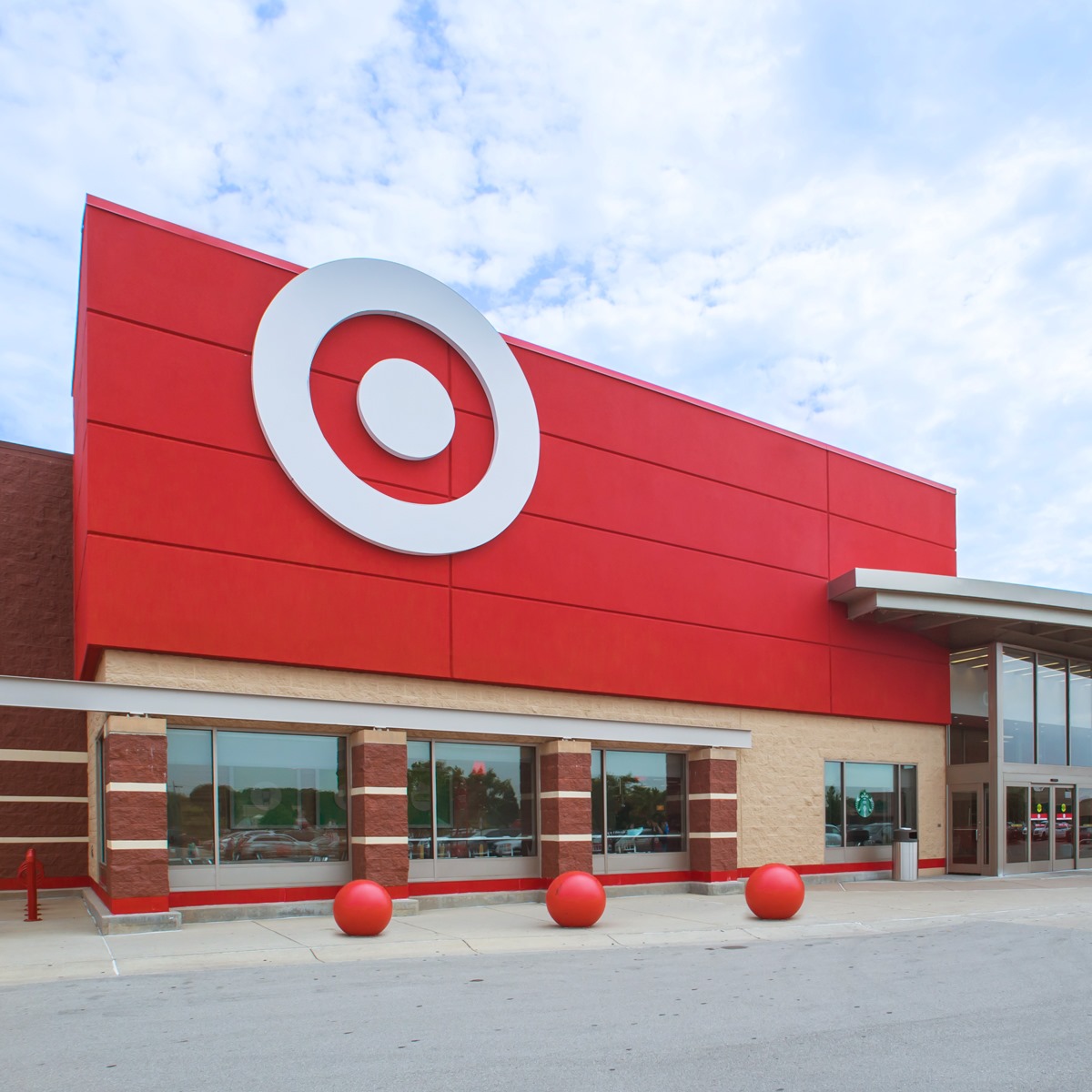 A shooting that took place at the Easton-area Target earlier today, located at 4199 Morse Crossing, left one man dead.

The body was not immediately taken to the hospital after being declared dead. “At that point, the most important thing becomes preservation of the scene,” Fuqua said.

He noted that while it was initially believed shots were fired inside of Target, it was later determined that the entire incident took place outside of the store, “This does appear to be an isolated incident to the two people involved,” Fuqua said. “This does not appear to be anything where the general public has any reason to panic.”

While police currently do not have many details, they believe the perpetrator was driving a late model Chevy Impala that is dark blue or black.