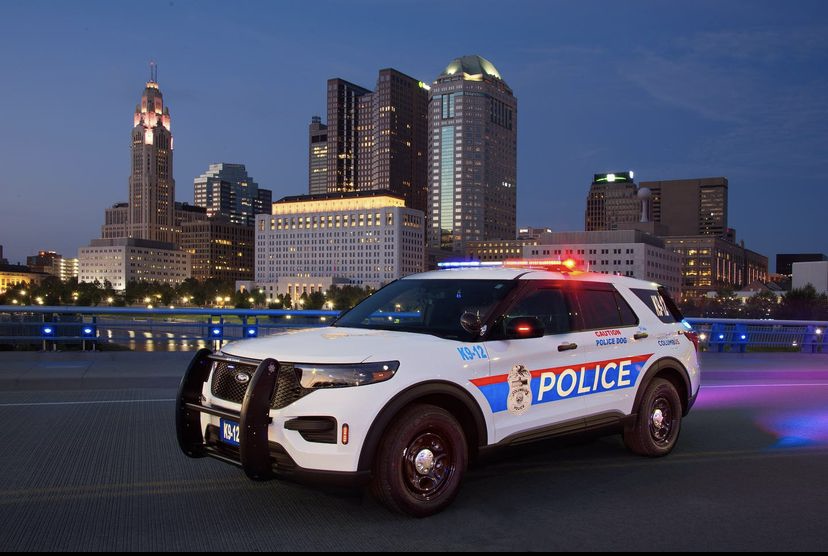 After nearly 30 years, this iconic downtown pizzeria is relocating and rebranding

Late Wednesday night, a shooting in German Village at the corner of Willow Street and Lazelle Street left one man dead.

This year marks an uptick in not only the total number of homicides in Columbus—2021 will likely be record-setting for the most murders the city has seen to date—but more violence is also occurring in crowded areas that are hubs for business and socializing, from German Village to the Short North.

And since Wednesday’s shooting, nearby German Village restaurant owners have expressed concern about the safety of their workers.

“The first thing I thought of when I heard what happened was our employees,” said D’Andre Martin, co-owner of The Pitt BBQ at 1542 Parsons Ave.”Their safety is our top priority when something like that happens.”

Martin said robberies have been an ongoing issue in the area as well.

“Especially on Parsons. Sometimes it’s better; sometimes it’s worse, but they’re in the back of your mind a lot. We hear it from our customers all the time,” he said.

“I hate to say this, but if you’re looking for money, they’re easy targets,” she said.

German Village eateries are also attempting to prevent the rash of local crime.

Boninsegna has said she immediately implemented a new policy after learning about the fatality on Wednesday evening.

“I immediately sent a message to my leadership team that nobody should be leaving [The Kitchen] after dark alone,” she said. “To an extent, this is avoidable; there are things we can do.”

Likewise, the long-standing German eatery Schmidt’s is attempting to bring local businesses together to figure out a solution.

“Us being part of this community, we want to figure out what we can do to help out,” said Brand Ambassador Matt Schmidt. “We’re talking to other businesses to see if we can possibly get some kind of security, or maybe even increase the police presence.”