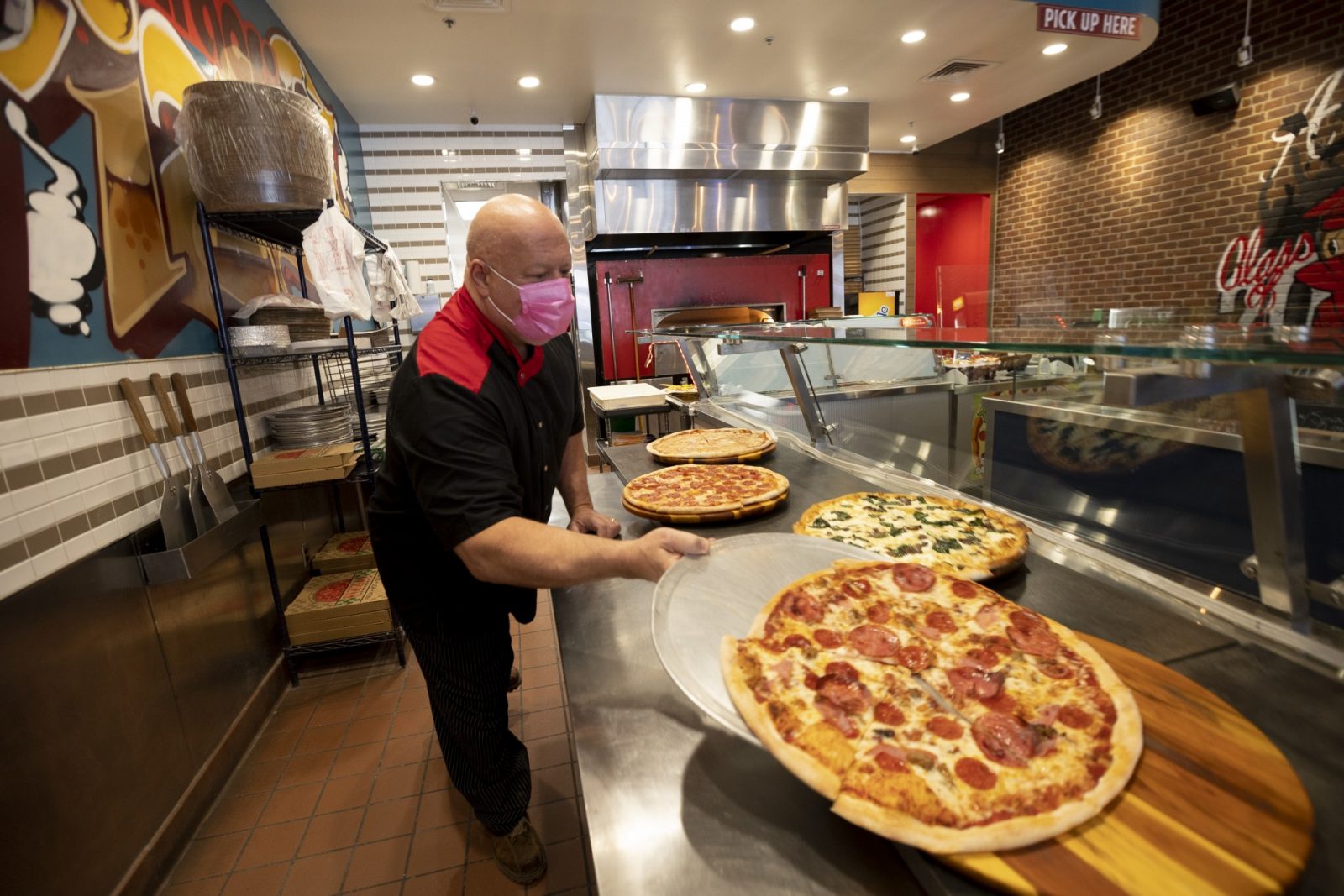 Are these most-viewed burgers also the top-voted burgers?

Cafe Napolitana Pizzeria & Bar has been located at 40 N. High St. Downton since 1992. And now, after nearly three decades in the same spot, the beloved Columbus pizza and pasta joint has decided to relocate and take on a new name.

The long-standing pizzeria will be moving to 51 E. Gay St., as well as changing its name to Aracri on Gay.

While there’s not currently an exact timeline in the place for the move, Aracri said he envisions it happening sometime next month.

“We were considering a lot of different things, like relocating to the suburbs, even,” Aracri said. “But the Gay Street location felt right for us.”

Although Aracri said the menu at the new pizzeria will stay mostly the same, it will see the return of several different dishes that Cafe Napolitana had stopped making due to COVID-19, including gnocchi rosa, fresh alfredo, and several specialty pizzas. Aracri on Gay will also feature deep-fried calzones on the menu, and opt to include more local and organic ingredients. It will also feature a bar.

“The new space is nice, a little upscale, and it’s cozy,” Aracri said. “It’s always tough to leave somewhere you’ve been for thirty years, but we’re excited. I think we’ll fit right in.”

If you like this, read: Popular wood-fired pizza restaurant opens Easton location