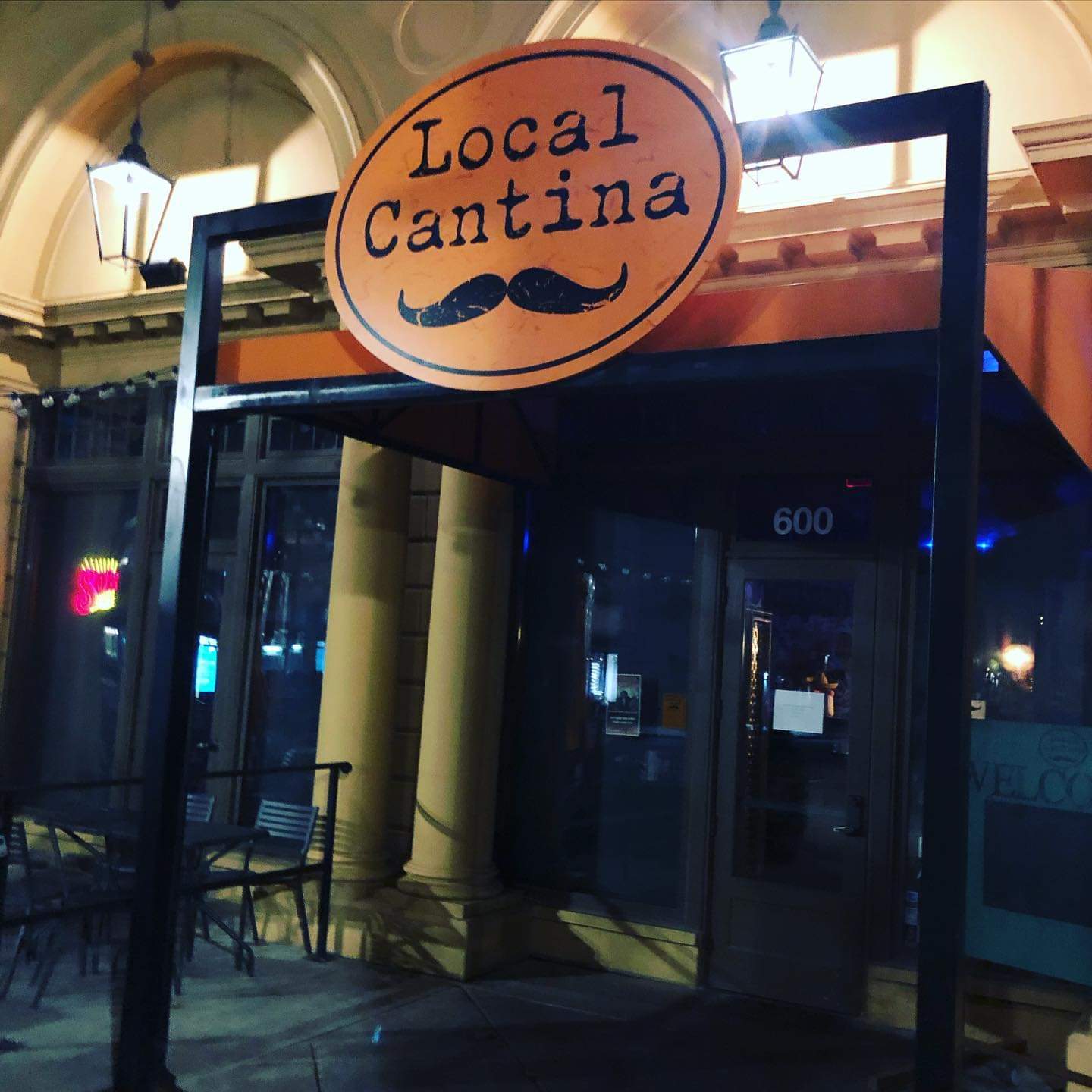 Napoleon Donu-mite: How one new miniature donut maker is taking over Columbus

Even though gunfire rang out in the heart of the Short North late Sunday night leading into early Monday morning—an increasingly common occurrence this summer— it appears to be business as usual for most eateries in the area.

The shots, which were fired outside of Local Cantina Short North, located at 600 N. High St., led to the restaurant being boarded up throughout the day on Monday.

“We’re very grateful that no one was injured during the incident that is believed to be a random act of violence, and the only damage was a broken window,” said Local Cantina operations manager Leanna McKenney.

And while McKenney noted that the restaurant has adjusted its hours (closing now at 11 p.m. instead of 12 a.m.) due to this incident and a “spike in crime and violence in the Short North,” other Short North businesses along High Street are staying the course.

Some eateries closer to the recent gunfire, such as Hai Poke (647 N. High St.) didn’t even learn of the incident until much later.

“I was actually here that morning opening up the restaurant, but I didn’t even learn about what happened until a customer came in later that day and told me,” said Allan K., a store employee. “Thankfully though it didn’t affect our business that much, and we haven’t changed anything because of it.”

The experience for employees at Roaming Goat Coffee (849 N. High St.) was similar.

“I’m in the same position, where I wasn’t even aware of [the gunfire] at first,” said Mia Vermilya.

This isn’t the first that the High St. barista has encountered nearby gunfire, either. On July 23, a drive-by shooting in the early morning hours outside of Skully’s Music-Diner (1151 N. High St.) left multiple people injured.

But according to Vermilya, these incidents luckily haven’t affected business or store hours.

“We’re a little closer to Skully’s, so that one probably would have impacted us more, but so far business has remained about the same,” she said.

If you like this, read: Short North spot named one of Fodor’s best Italian restaurants in the U.S.