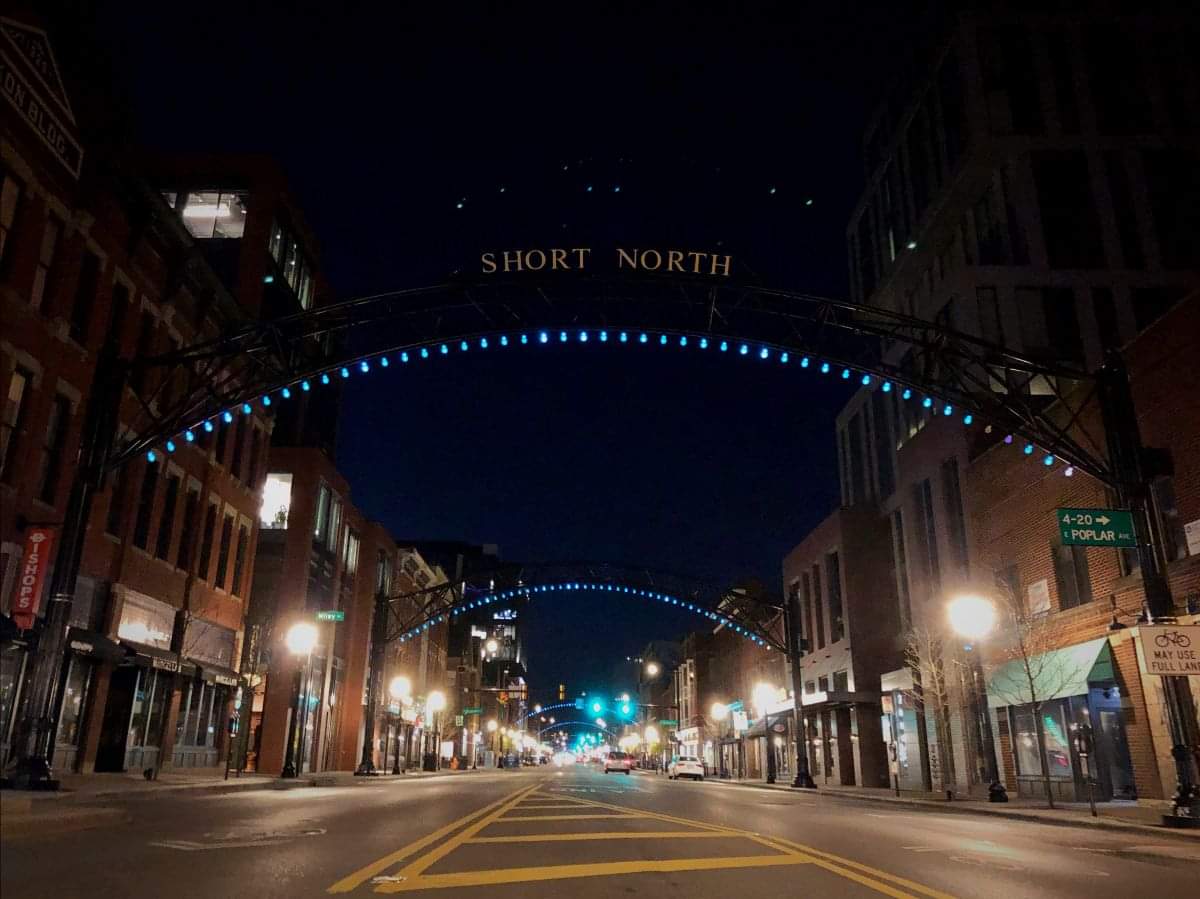 With this year on pace to become the deadliest in Columbus history in terms of homicides, it seems like every weekend sees more violent crime take place in the Short North.

The long Labor Day break was no exception either, as a Short North shooting in the early hours of Sept. 6 landed one person in the hospital. So now, Columbus groups are taking action.

Last week, in partnership with the Columbus Police Department, the Short North Alliance implemented the Short North Crime Interdiction Pilot program, which increased the number of police safety patrols in the area in an attempt to dissuade potential criminals.

It’s a welcome addition to the area, according to some Short North businesses.

According to Ben Stoyka, owner of the popular Short North ice cream shop CRMD, violent crime has been a problem in the area for even longer than many think.

“We got robbed at gunpoint in December of 2019, but then COVID hit so that tamed a lot of the activity back,” he said. “I feel [the increase in violent crime] has probably affected some business, and I hear a lot of people talking about it and how the short north isn’t safe anymore.”

Others, like Trudy King—the owner of Moody Trudy’s, a Columbus food truck that recently took over the Brown Bag Deli space inside BrewDog’s Short North taproom—have a mixed response to the increased police presence.

“You definitely want people to feel safe, there’s no question about that,” King said. “But at the same time, you don’t want the pushback a lot of people might have from extra security.”

“With the extra police I worry about the homeless population,” King said.  “There’s a church right behind us that shelters the homeless and offers free meals. I don’t want them to be pushed out. It’s just really complicated.”