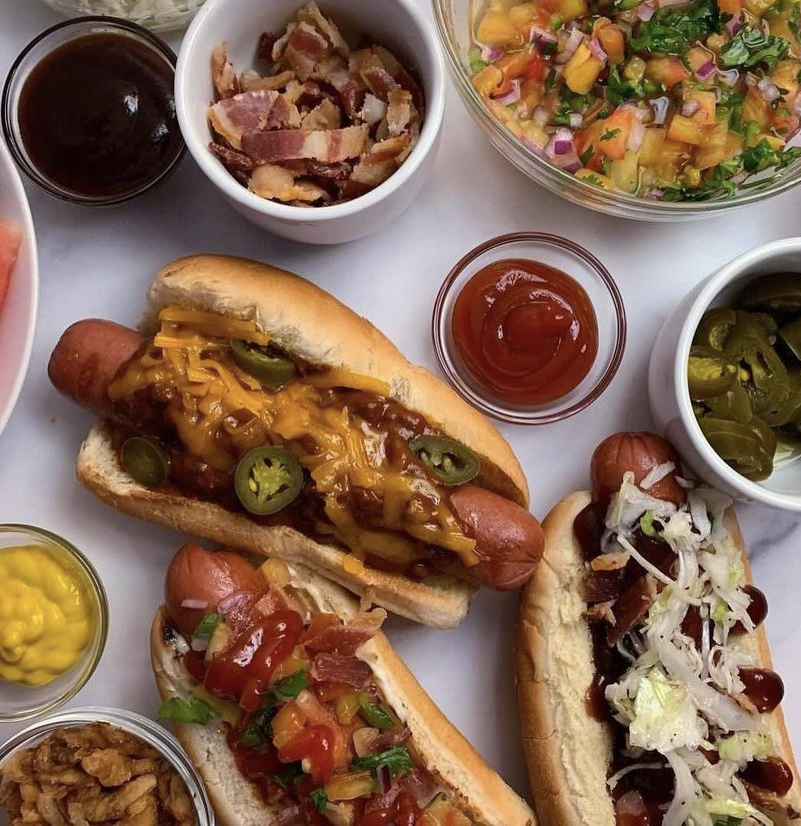 While they’ve already partnered with over 200 kitchens so far to get their historic hot dogs into other cities, they haven’t given any indication about any specific city or region they’re targeting.

But we can dream, can’t we?

It’s also worth noting that at least something about the Cbus has appealed to popular East Coast chains lately. In fact, just last week the Boston-based Legal Sea Foods opened in Easton as a ghost kitchen, and the New Jersey burrito chain Bubbakoo’s confirmed their intent to open a Dublin storefront next year.

But we want to know what your heart stomach says, Columbus.

If you like this, read: This downtown spot for gourmet hot dogs is now open