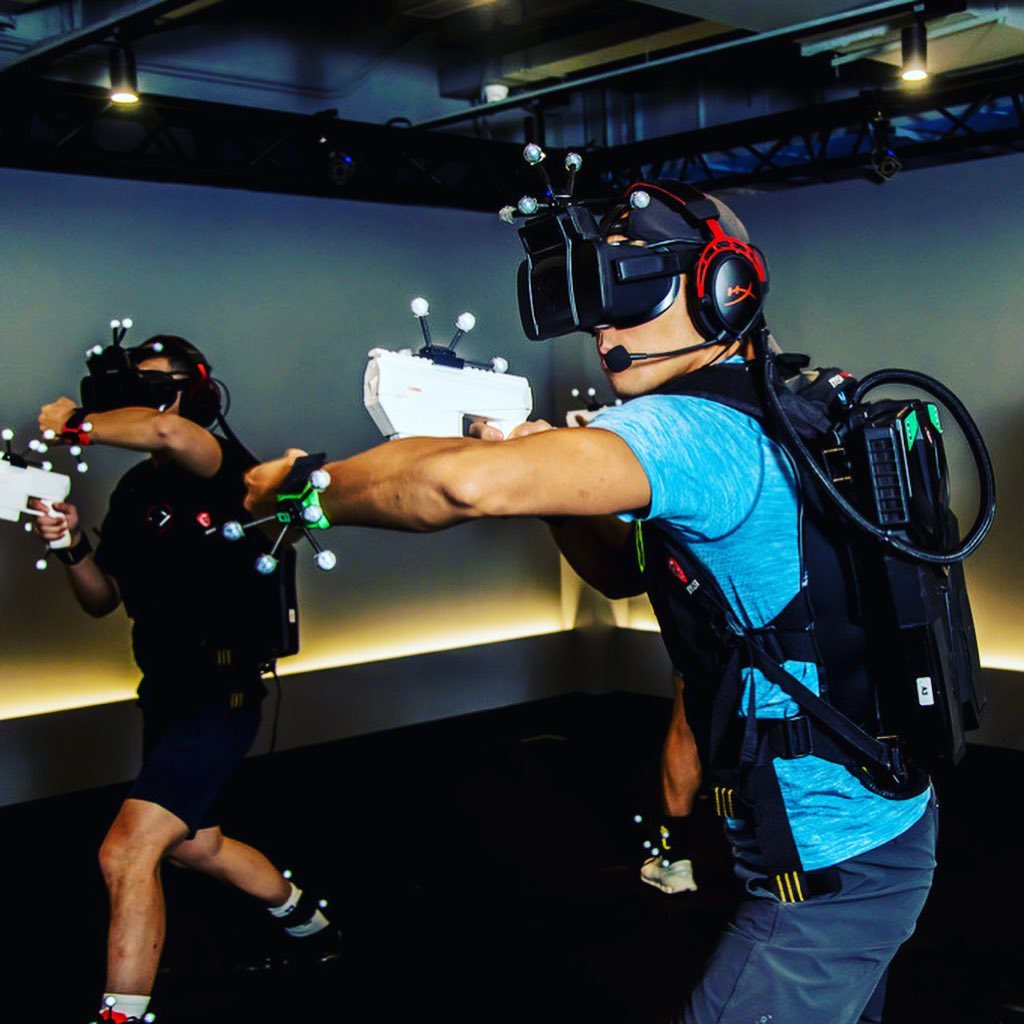 From cat cafes to MMA, these Columbus nonprofits shine in the November issue of (614) Magazine

An immersive virtual reality experience is about ready to open its doors in Bridge Park.

Sandbox VR–the San Francisco-based virtual reality company backed by the likes of Justin Timberlake and Katy Perry–will begin welcoming visitors before the end of the month.

Reservations for Sandbox VR’s new Dublin space are now live. According to its website, the earliest date a reservation can be made for is Nov. 18. Sandbox could not be reached for comment by the time this story was published, so it’s unclear exactly when the concept’s formal grand opening will be held, or if that will come later.

Billed as “the world’s most advanced virtual reality,” the new Bridge Park space will offer four different virtual reality rooms that utilize full-body motion capture technology. Each free-roam room will allow up to six people to “transport into their own action movie” through virtual experiences that include everything from fighting off a zombie horde with shotguns, to navigating a Star Trek spaceship and battling with pirates on the high seas.

Each session lasts approximately 45 minutes, with roughly 30 minutes of gameplay.