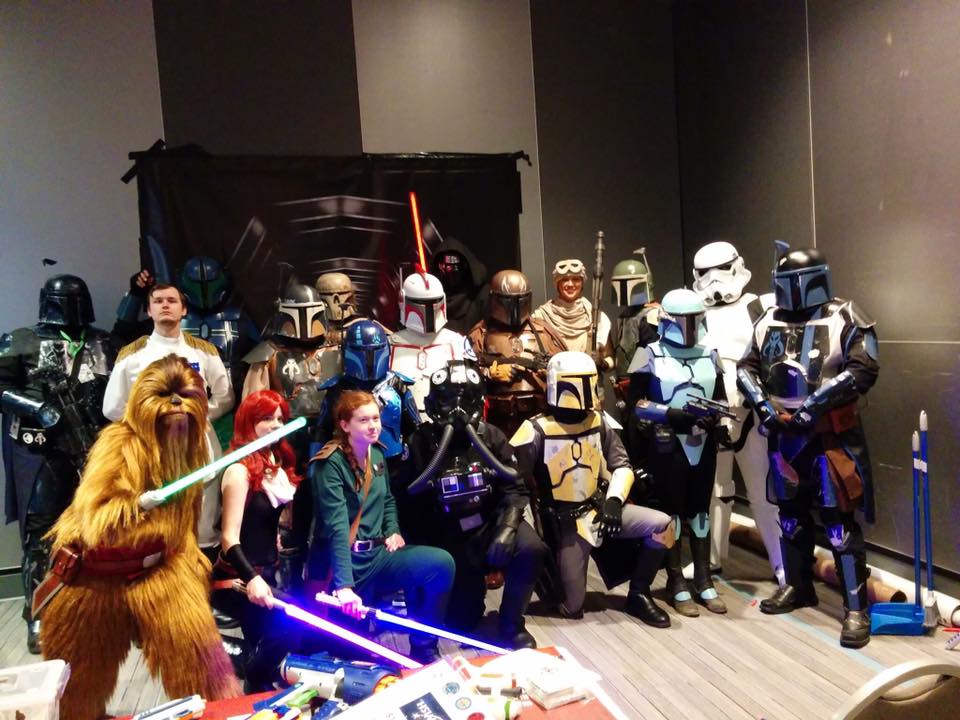 While many Columbus residents might be familiar with Ohayocon, the multiple-day anime convention that comes to the city annually, it’s less likely they’ll know about the corresponding cosplay rave that’s complimenting the convention this year.

The event, hosted by Null Entertainment, Sidestage Collective and Drink Water Squad is taking the place of the dance party that is typically held at Ohayocon but will not take place this year.

Ohayo After Dark will run both nights from 10 p.m. until 2 a.m., with multiple performers taking the stage each night. Tickets range from $15-25.

If you like this, read: The Ohio Vintage Fest is returning to Columbus—and nearly doubling in size—in early 2022