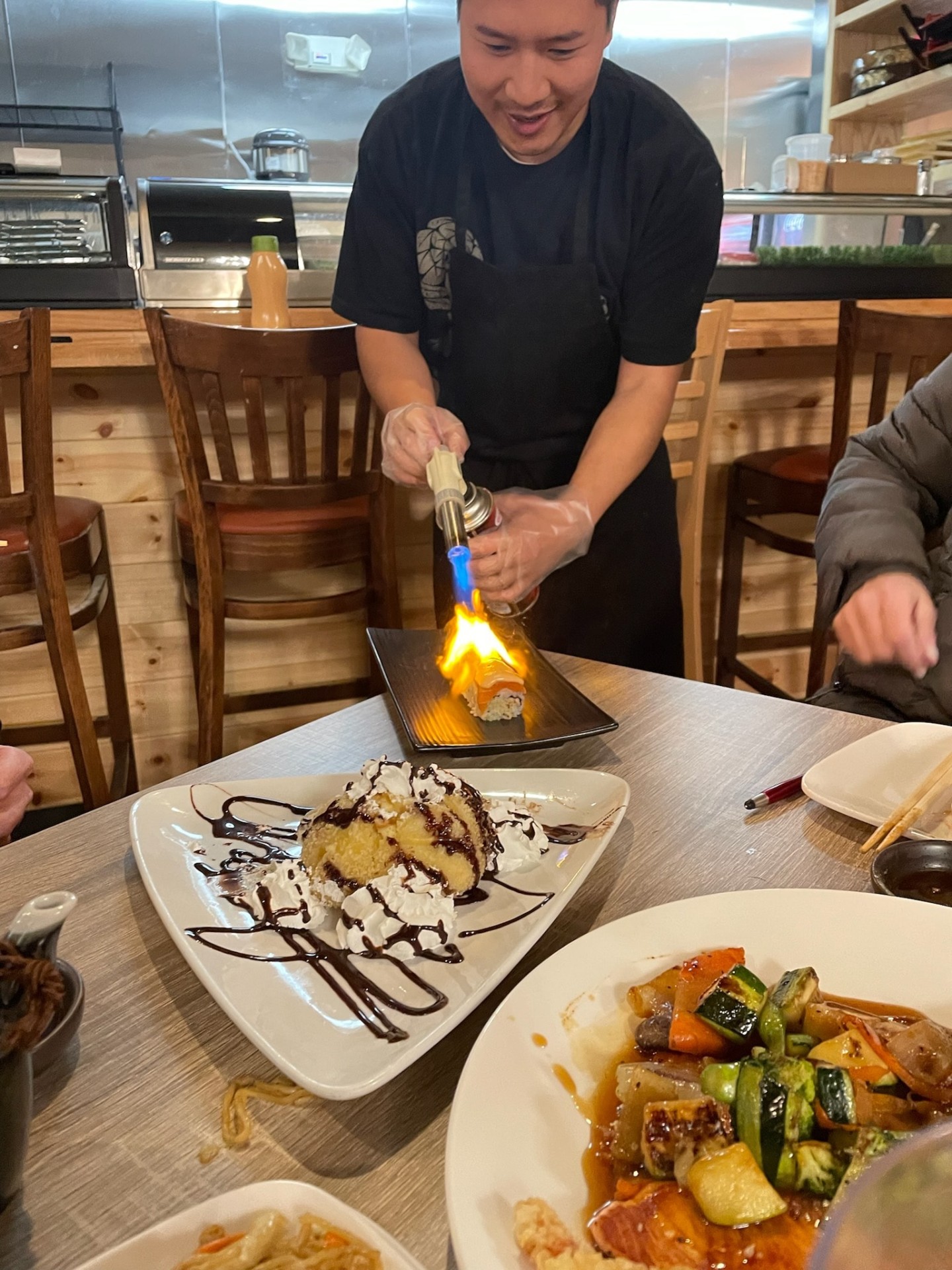 A “break room” is opening in Columbus

Operated by Dennis Wang and Brianna Velliquette, Oishii was created in large part to give Wang–a longtime sushi chef–a chance to make sushi on a smaller scale, Oishii owners told 614now in a 2021 interview.

The new Powell restaurant is located inside the former Jeni’s Splendid Ice Cream storefront at 8 N. Liberty St. It held a soft opening on Dec. 22, and has been serving customers since.

The new eatery will also feature sake and other Japanese cuisine, such as hibachi and yakisoba noodles that will be served from the eatery’s sushi bar.

“We want Oishii to have the friendly, classy feel of a traditional Japanese neighborhood sushi bar,” the eatery’s website reads.

If you like this, read: Fast-casual version of popular Grandview sushi spot opening today