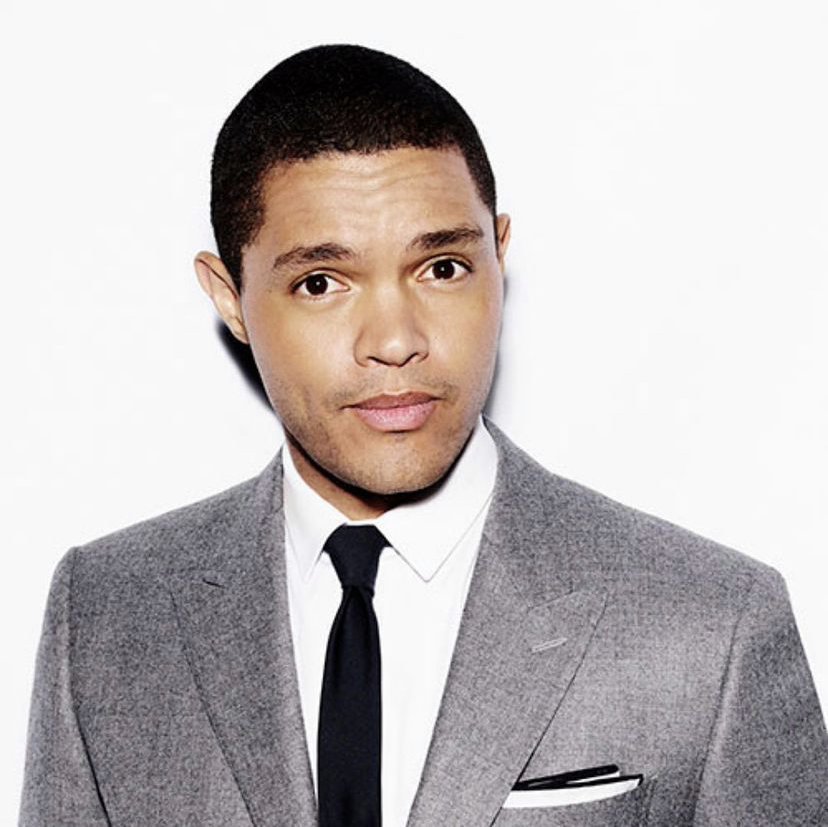 The Thurber Prize award ceremony is coming to Columbus later this month.

Named after Columbus native James Thurber and his namesake, the local non-profit the Thurber House, the event had been held in New York since 2004 before moving to Columbus in 2018.

The Thurber Prize award ceremony will be held on April 22 at the Lincoln Theater, located at 769 E. Long St. Tickets can be purchased here.

The event, which has been won in the past by major names like Jon Stewart and Trevor Noah, will be hosted by Irish Comedian and actor Jon Kenney.

“The Thurber Prize is the ultimate achievement for American humor writing; and I can’t think of a time in American history when humor has been more important for us,” said Laurie Lathan, Thurber House Executive Director in a press release. “Our judges overwhelmingly selected these three authors for their incredible wit and observations – not to mention their exceptional writing.”