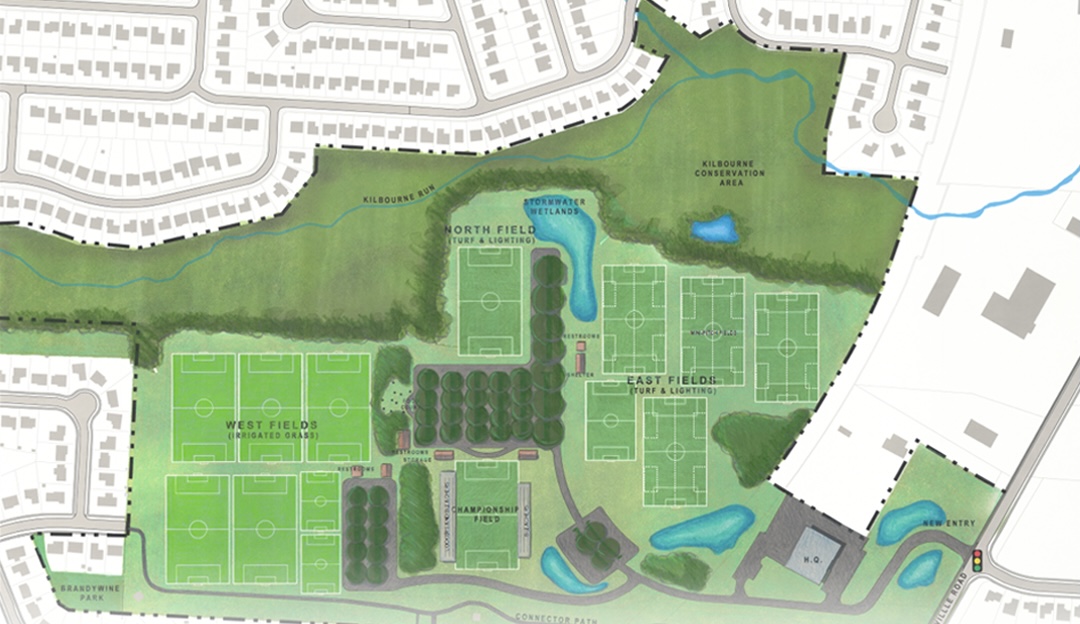 A Bigfoot festival is coming to the Hocking Hills next month

A community sports park is coming to Kilbourne Run.

Initially, the city of Columbus planned to create its new park on the fairgrounds property near Historic Crew Stadium, but an announcement from Columbus Mayor Andrew Ginther’s office yesterday unveiled a change of plans.

Instead, the park will be built at Kilbourne Run, by investing in and building out what it currently offers. Located at 4625 Westerville Rd, Kilbourne Run serves as a Columbus sports Park, with several maintained soccer fields.

In a press release, Ginther said the City worked to secure a lease at the Historic Crew Stadium location, but the Ohio Exposition Commission refused to grant it.

“While we leave the door open for negotiations with the state and remain prepared to invest in recreation facilities on the fairgrounds site, the community has waited long enough,” he said in the press release.

The city intends to invest millions of dollars to create the park, which will feature natural grass turf fields and mini-pitches in addition to “a championship field with spectator stands, a locker room and lights.”

Parts of the park will also be co-branded by the Columbus Crew, which will use several fields for its Crew Academy.