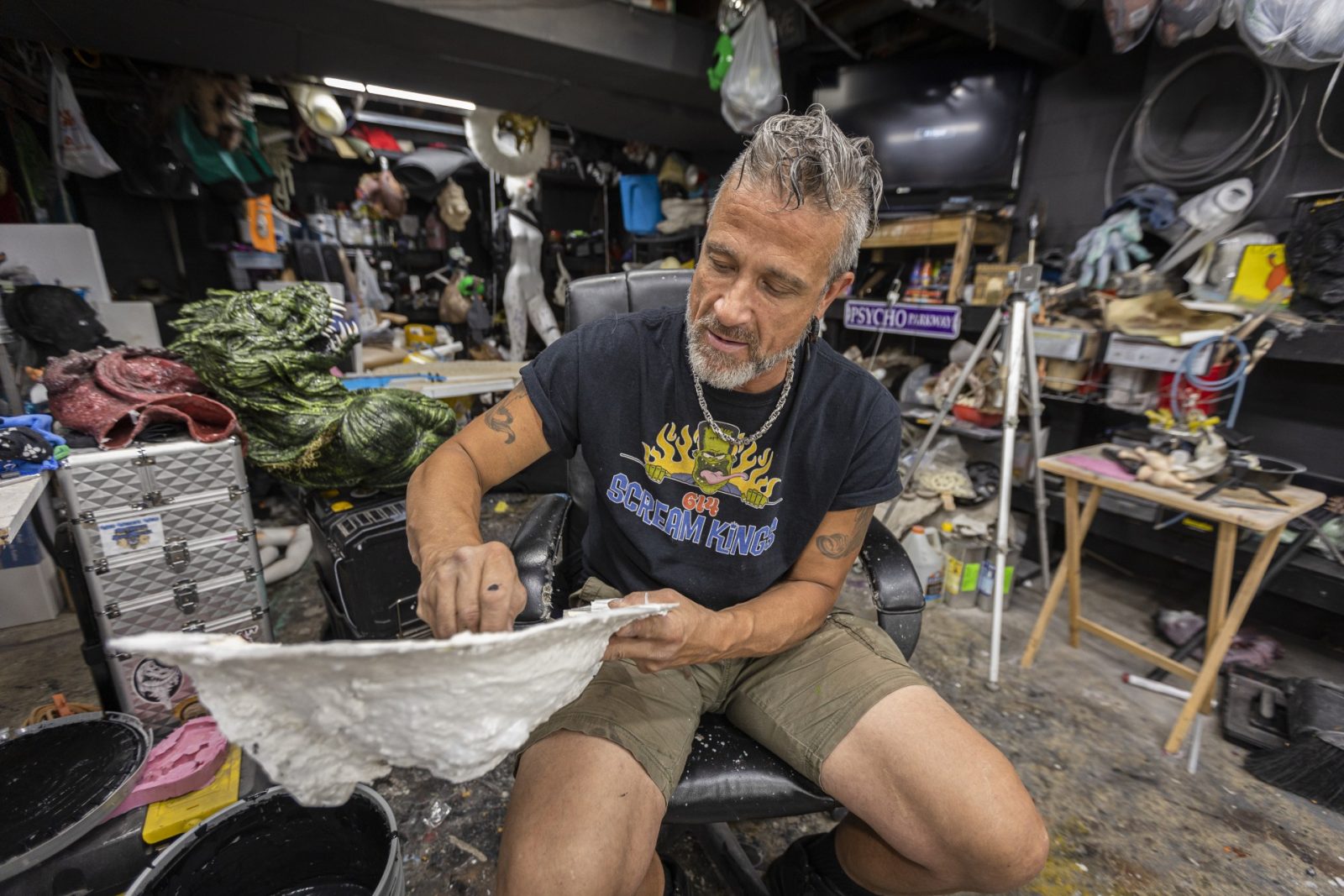 Man shot in the leg in north side bar

A handful of local artists are creating a monster, and they want everyone to see.

The show, which has already taken the trio to West Virginia, New Mexico, Massachusetts and more, centers on regional American cryptids, another name for mythological beings like witches, Bigfoot and Mothman.

Currently, “614 Scream Kings” has been picked up by Steam Powered Productions and is being shopped to networks. Reed expects it to be picked up in the next few months. “Story of Murder,” a documentary series on serial killers that Reed provided narration for, is currently available to stream Amazon Prime.

Each episode of the new show will focus on a specific cryptid. The Scream Kings then travels to these locations, collects evidence and attempts to locate the creatures, before returning to Reed’s Columbus studio to do what they do best: Create really cool, lifelike versions of each cryptid.

“Basically we travel to these locations to learn about the cryptids and and get some inspiration, then we come back to studio here in town and build a full-size one,” Reed said.

The entire first season is being pre-filmed. The Scream Kings just returned from a trip to Salem, Massachusetts, and is heading to Lousiana’s Rougarou Festival, dedicated to a supposed werewolf-like creature that stalks the bayou, next.