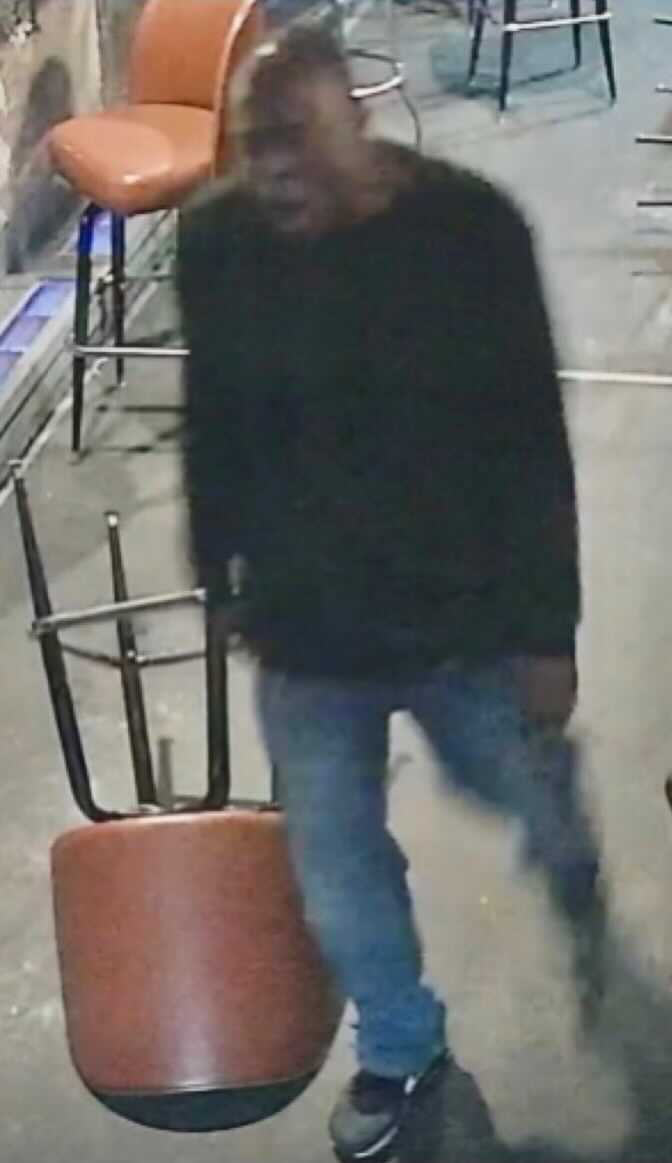 Columbus Police are on the lookout for a man they believe shot a north side bar patron earlier this month.

According to Police, officers responded to a bar located on the 900 block of E. Hudson Street just before midnight on Sept. 7.

At the scene, officers found a 52 year-old suffering from a gunshot wound. He was transported to a local hospital and was expected to survive.

Police said a man entered the bar, approached the victim, and shot him once in the leg before fleeing the scene on foot.

The suspect has not been identified, but Columbus Police posted several photos of him taken from the bar’s surveillance video to their official Facebook page yesterday in order to help identify him.