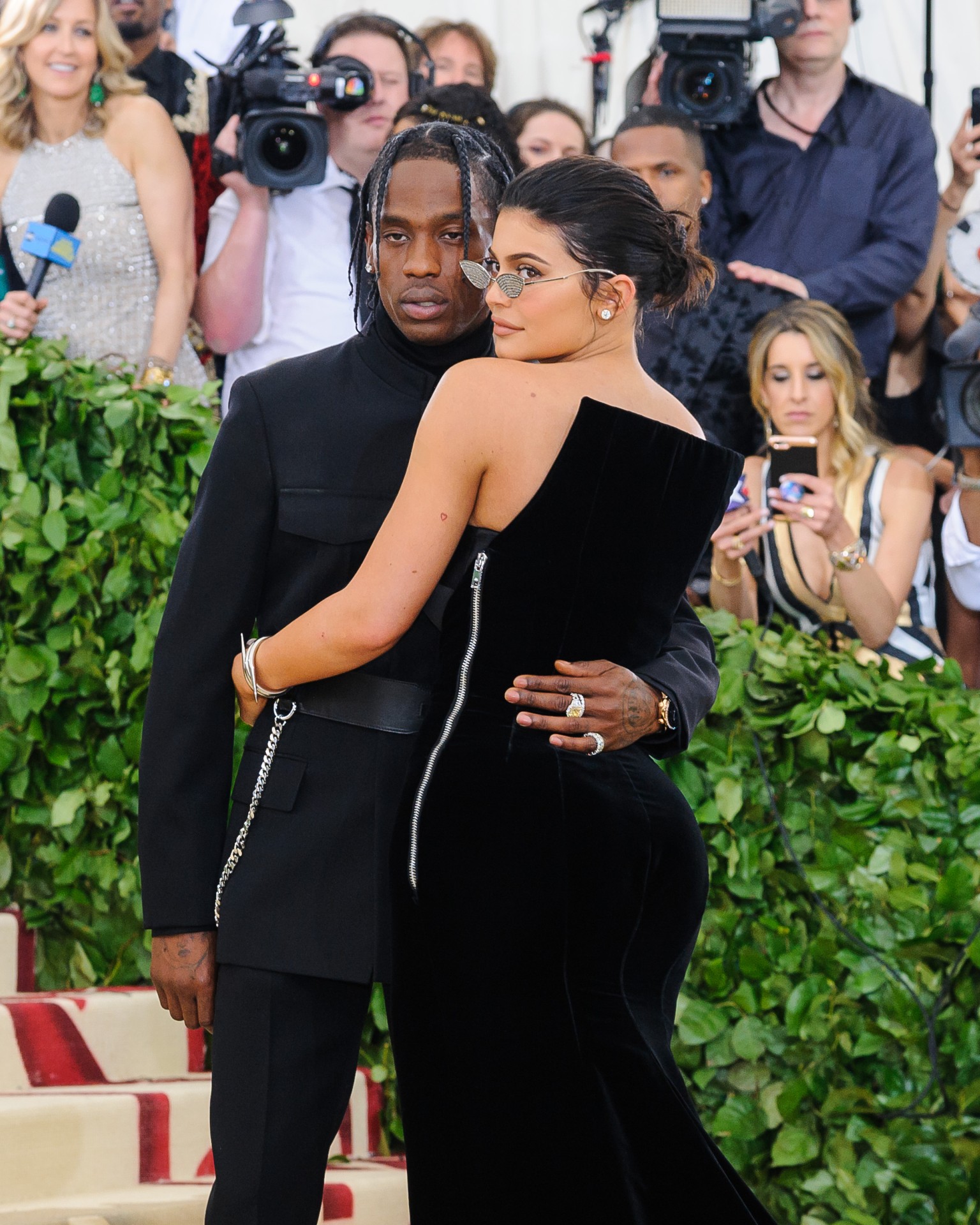 We see you, Kylie.

According to a story and multiple corresponding photos posted earlier this week by The Daily Mail, Kylie was recently seen sporting some Columbus Clippers gear.

Kylie was repping the Clippers–the Triple-A minor league affiliate team of the Cleveland Guardians located here in Columbus–with a vintage t-shirt. The shirt, which appears to be multiple different garments stitched together, displays the Clippers logo in its center.

Yes, there is a Los Angeles-based NBA team also called the Clippers, but we’re going to ignore that for now and assume Kylie is actually a fan. I mean, the Columbus Clippers themselves said so.