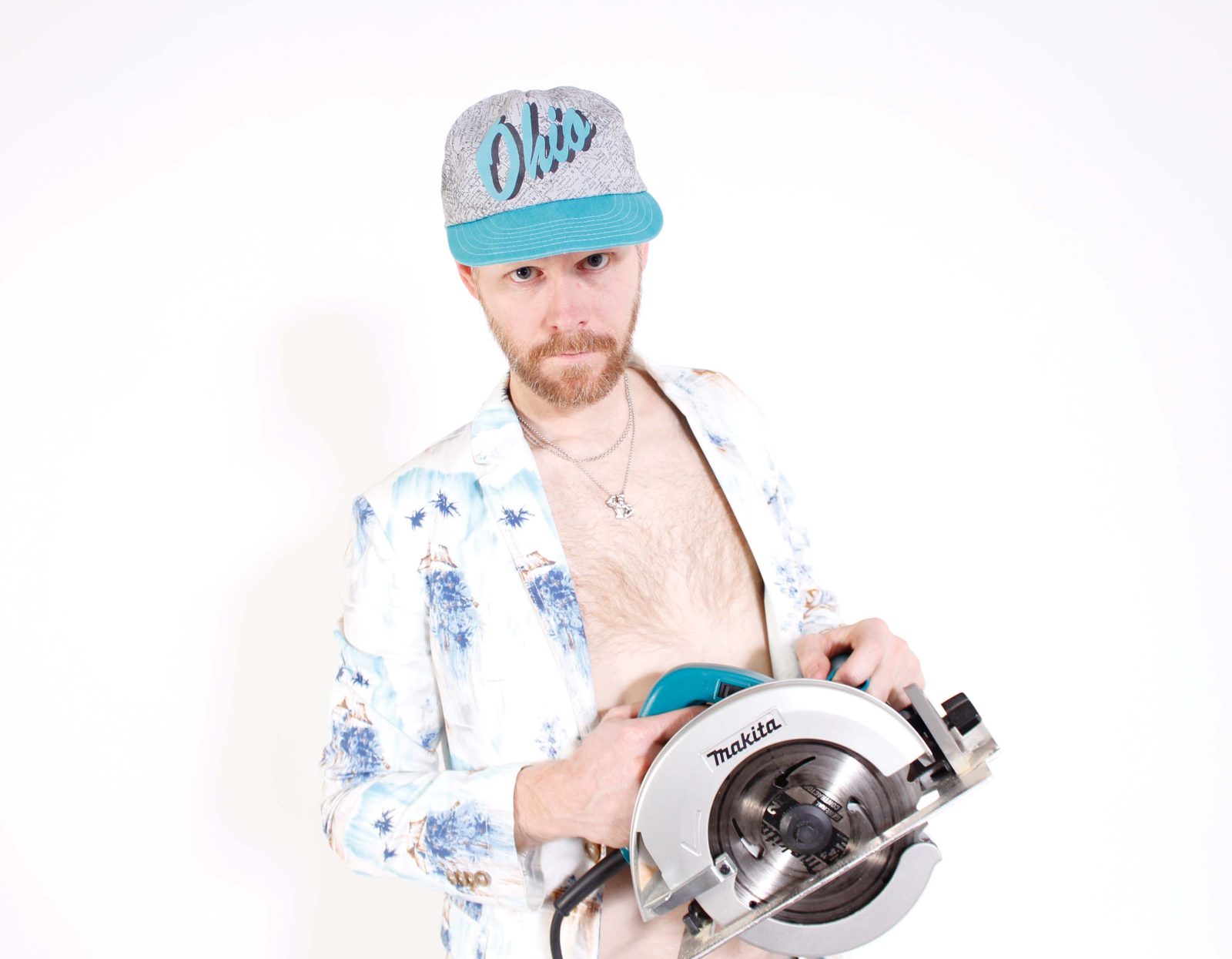 After temporary closure, this longstanding Columbus pizzeria has reopened

At least they do at Hoof Hearted Brewing. That’s why co-founder Trevor Williams tapped Philadelphia-based outsider artist Thom Lessner, a friend since they attended elementary school in Upper Arlington, to create the visual branding for the brewery.

Despite having made art and worked in artistic spaces, Lessner said he initially didn’t see it as a professional transaction.

“I was like, ‘Of course I’ll give you art (to use for the brewery),’” Lessner said by phone from Philly, his home now. “I didn’t really see it as anything in particular.”

About a decade later and Lessner, now formally Art Director for the central Ohio brewer, said he’s extremely proud of the work he’s done for Hoof Hearted and, while he said it’s not the same as a body of work he might have made at one point in time for a gallery show, the can designs, logos and other work he’s created that defines the brewery’s visual vibe “feels like making art to me,” he said. He added that helping to build the brand gives him a sense of being “part of something bigger than just my name in an art gallery.”

Because that’s something the self-taught artist has experience with too. Like many artists, Lessner spent a lot of time drawing, sketching and doodling when he was young. He said he began to take it seriously in high school at Upper Arlington and Fort Hayes Metropolitan Education Center, contributing to a friend’s skateboarding zine and other “fun stuff in my community.”

But when some of his friends opted for art school, Lessner chose not to join them.

“I didn’t really understand the idea of art school,” he said. “I maybe could have progressed faster than I did but I’m happy with the way it worked out. I did everything slow and steady.”

Lessner moved to San Francisco, where he hung out with some friends who did graffiti (“I never did it but I liked the idea of it,” Lessner said). But he kept drawing, inspired by skateboarding graphics, punk rock record covers and Eightball Comics.

He relocated to Philadelphia in the late 90s, connecting with some like-minded artists at a local gallery and finding himself drawn to making caricatures, often of famous people.

“I was working at a pizza shop and doing a lot of drawing,” Lessner recalled. “It was a great life but there were times I would have this moment of ‘What the hell am I doing?’”

After getting married, he took a job as an art handler for a museum, an effort to have a “real job” but still work in art. Eventually, his grade school buddy Trevor Williams called with an offer to do some design work for his nascent craft brewery.

“It feels like the most authentic thing. We’re all doing what we like, doing it like we were still kids but in a grown-up way,” Lessner said.

Other brands have sought Lessner out for his outsider flair, including skateboard companies, musicians and Columbus’ own Dirty Frank’s Hot Dog Palace.

He does most of his work from Philadelphia, but he gets back to his hometown when he can, often for Hoof Hearted events and festivals.

“I’m doing exactly what I want to do,” Lessner said. And it’s hard to argue with that.