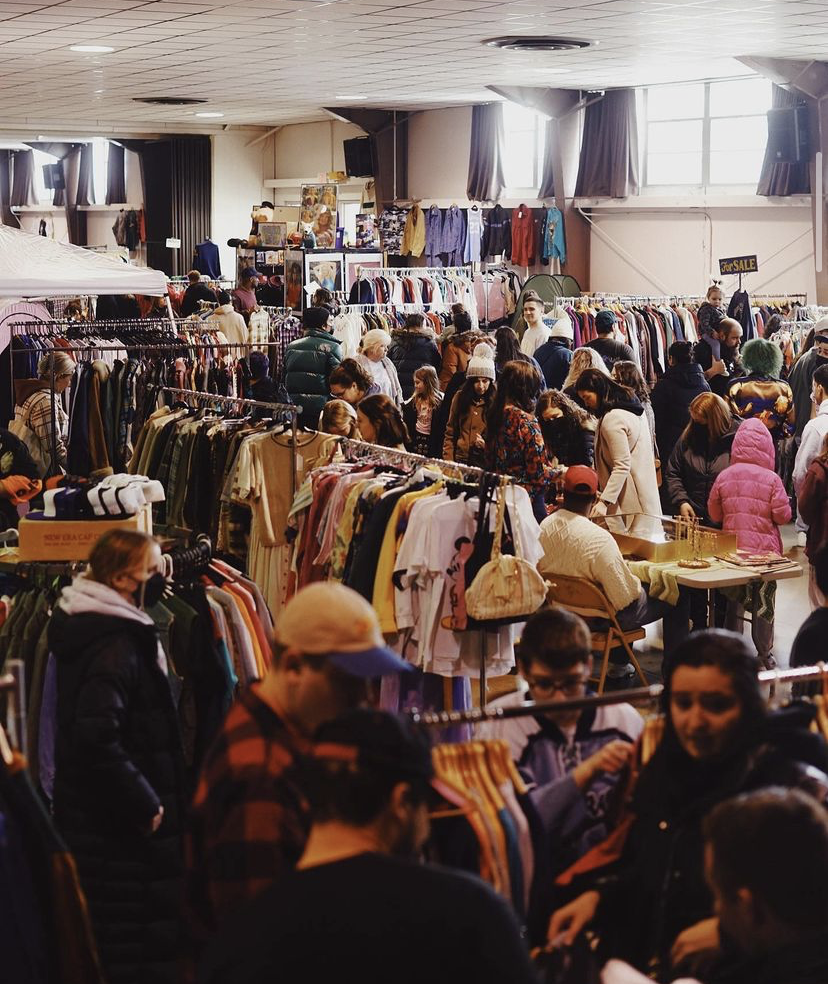 The Ohio Vintage Fest is back at it again.

After launching the state’s first-ever vintage clothing festival in late 2021 to massive acclaim, Ohio Vintage Fest returned to Columbus in March for an bigger event. And now, the popular festival is coming back for round three.

The Ohio Vintage Fest will return to Columbus on June 11. Like the previous two installments of the event, it will be held at the Rhodes Center, a part of the Ohio Expo Center and Fairgrounds, located at 717 E. 17th Ave.

“The past 6 months have been surreal. We always knew that there a demand for vintage in Columbus, but we never expected the response to be as good as it’s been,” said Ohio Vintage Fest Director Sam Brann. “We hope that we can keep this momentum going and we can’t wait to see what else we’re able to do with it.”

According to Brann, the first festival saw more 1,200 people in attendance, and the second was even larger, with more than 2,000 people.

The new festival will feature 70 vendors, the same amount as the second festival. It will also introduce not only several vintage home decor vendors, it will also swap a handful of clothing vendors to keep things fresh.