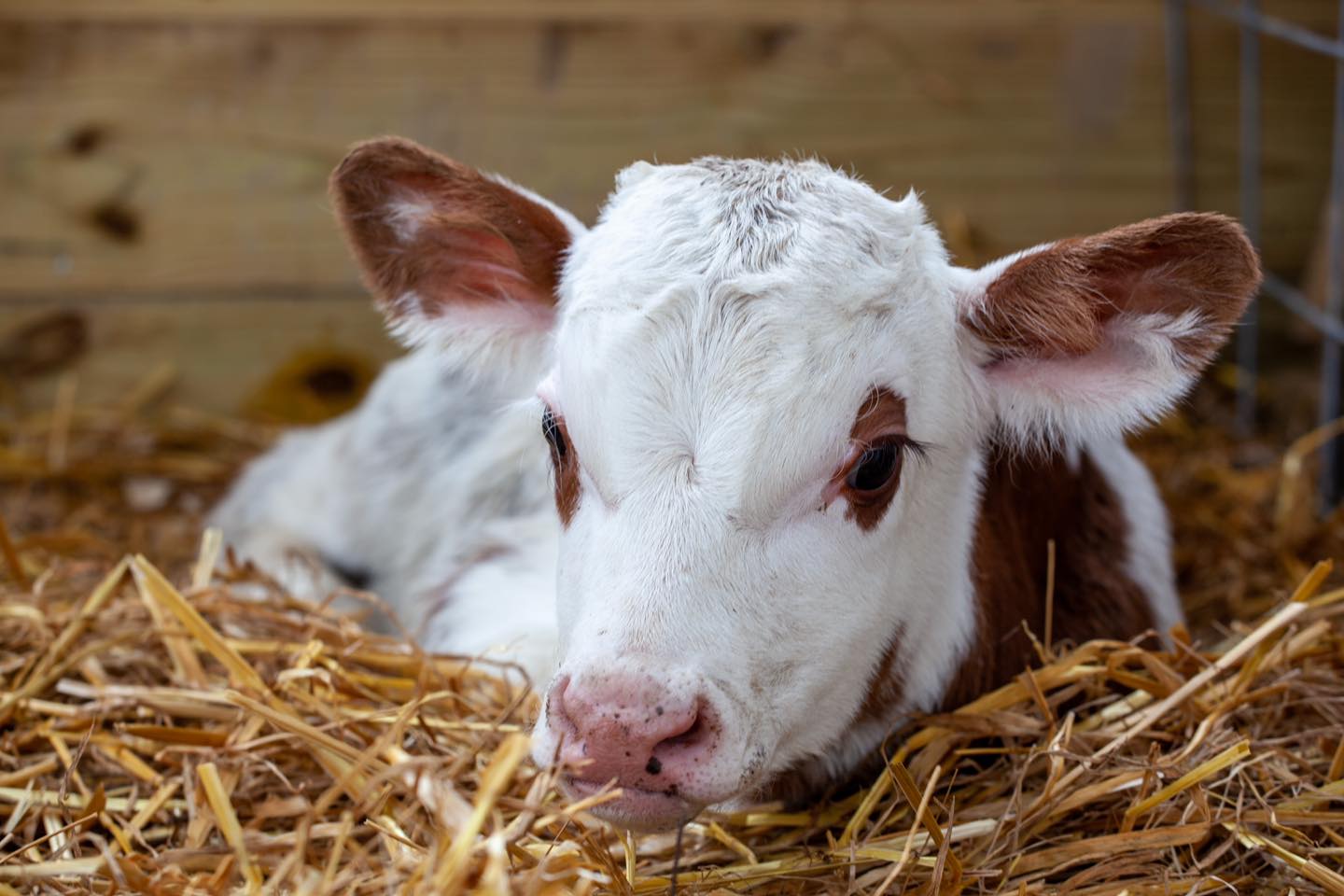 A Columbus festival dedicated to mac and cheese with samples from local restaurants, live music coming this fall

For nearly three quarters of a century, the specimen was stored on liquid nitrogen, stashed away in an upright freezer on an anonymous Northern Wisconsin farm.

Kurt Reiselt remembers the drive to retrieve it—eleven hours each way—and the anticipation that came with it.

But it wasn’t money, or love, or fame that motivated him to take on the nearly full-day trek–alone– across the Midwest.

He was trying to bring something back to life.

What Reiselt, who operates Lochan-Ora Land Cattle Company in Prospect, Ohio, was after was the genetic material of a prized Ayrshire Bull. The specimen–an ampule of frozen semen–had been preserved for the better part of a century. The animal, now long dead, was born in 1958.

Reiselt’s project–which started as a shared goal between him and his father–is to restore the Ayrshire breed to its former glory. And today, with rising demands for Artisan dairy and cheeses, a market for Ayrshires in the United States is growing once again.

Originating in Scotland, Ayrshires were long-considered a premium dairy cow. Not only were they hardy, but many possess the A2A2 gene, which leads to milk that’s healthier and easier to digest.

According to Lewis Catlett, a lifelong dairy farmer and owner of the Cambridge, Ohio-based farm Stonewall Dairy, eventually science caught up and enabled other breeds to push out Ayershires, at least in the world of dairy.

“Holsteins and Jerseys took over,” he said. “They became easier to raise on a large scale.”

Reiselt agreed, and noted that today many Ayrshires are raised for show, something that has negatively affected the breed.

“In modern times, as facilities have become fancier and people have bred for show, they’ve lost some of the great traits they had,” he said. “But we’re going back to breed basics. We’re trying to change that.”

And some may even argue that he’s already changed it.

On May 3 of this year, Lochan-Ora Flashy Champion, a healthy Ayrshire bull calf, was born at Stonewall Dairy, where he lives today, following a partnership between Stonewall and Lochan-Ora. Using the frozen semen Reiselt retrieved, a trait-selected cow was impregnated, successfully introducing the Ayrshires of old into the present day.

There were several important reasons Champion’s father was selected, aside from age itself. The first was the presence of the A2A2 gene. The second, Reiselt said, was the absence of several genes that can sometimes negatively affect the breed’s fertility.

“We’re the first people, to my knowledge, who have done genetic testing like this on Ayrshires,” he said. “It’s expensive, and it’s a headache to deal with. But it had to be done.”

Cattlet agreed, and empathized that the combination of the two traits that Champion possesses together is something that’s difficult to find today.

“There’s no other way to say this: That calf is a really big deal,” he said.

He plans to continue restoring the Ayrshire breed to its former glory, something that he believes only one other farm in North America is attempting.

Through genetic testing, top-tier animal husbandry and careful attention to the dietary needs of the new line of Ayrshires–”Champion lives like a king,” he added–Reiselt plans to continue Lochan-Ora’s breeding program.

“There is such strong demand for these old lines within a certain crowd, and it’s a growing demand,” he said. “The best part about all of this is how we can help so many people; We can make other dairy farmers better off.”

And the ripples of the project have spread to Columbus as well. Stonewall Dairy has a unique partnership with Black Radish Creamery, the Granville-based cheese producer with a store in the North Market, where nearly all the milk collected from Catlett’s cows is sent to Black Radish owner John Reese to produce cheese.

This means that, if an Ayrshire cow comes to Stonewall, we may even get a chance to eat the cheese made from her milk here in Columbus. And according to Black Radish owner John Reese, he’s just excited to be a part of Reiselt’s work, and excited to watch it grow.

“To be part of successfully bringing the breed back to those historical roots, with higher quality dairy and beef, is an honor and a privilege,” said.