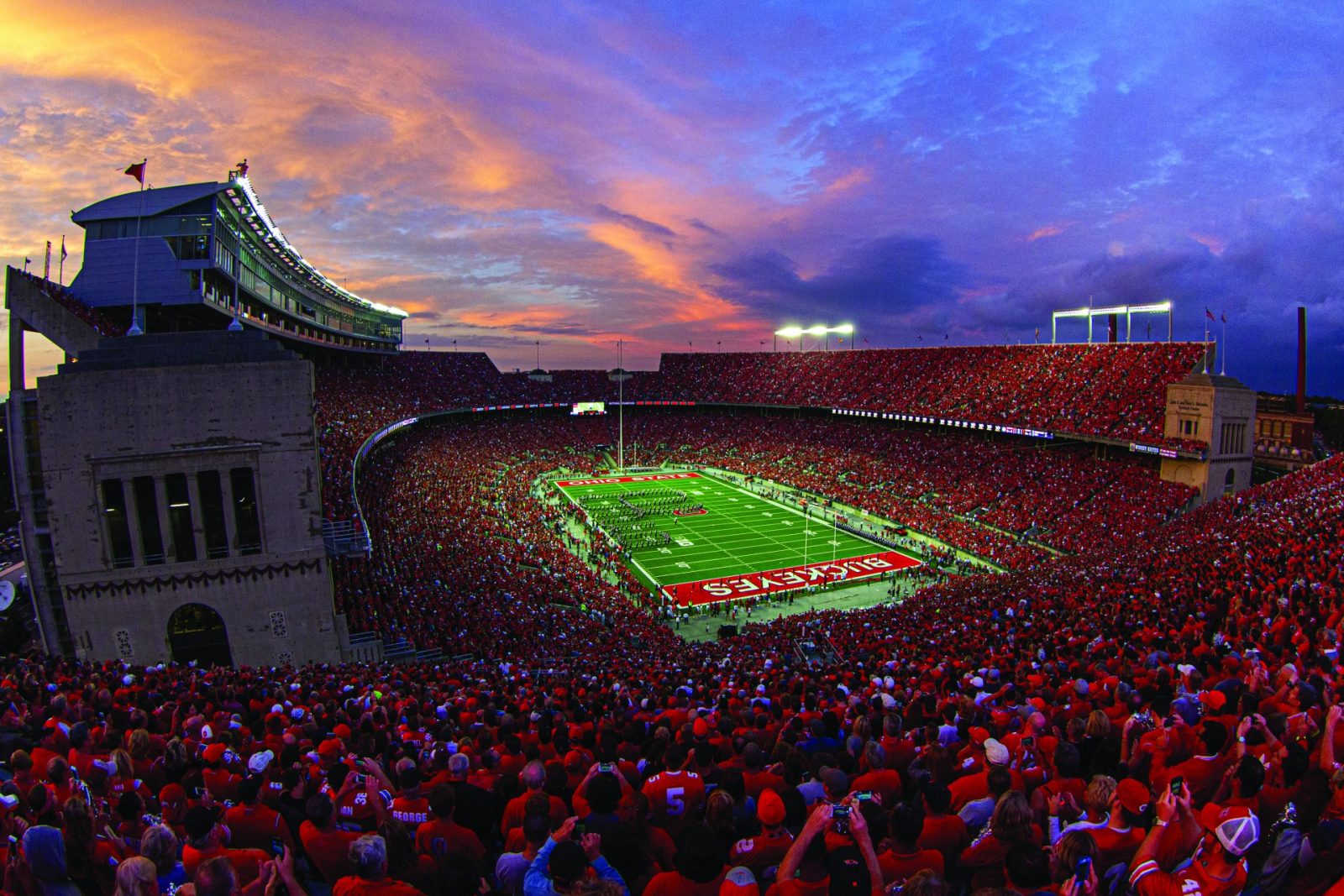 When the Buckeyes kick off the season this against the Fighting Irish on Sept. 3 at 7:30 p.m., they’ll do so on the newly-named Safelite Field.

That’s because the Ohio State University announced that for the first time ever, it had accepted sponsorship for the field.

The name of Ohio Stadium will not be changed.

The new field, which is made of turf, will feature two Safelite logos on each 25 yard line. The logos will appear opposite the pair of Big 10 icons that also appear on both 25 yard lines. The stadium installed new turf on the playing service this summer.