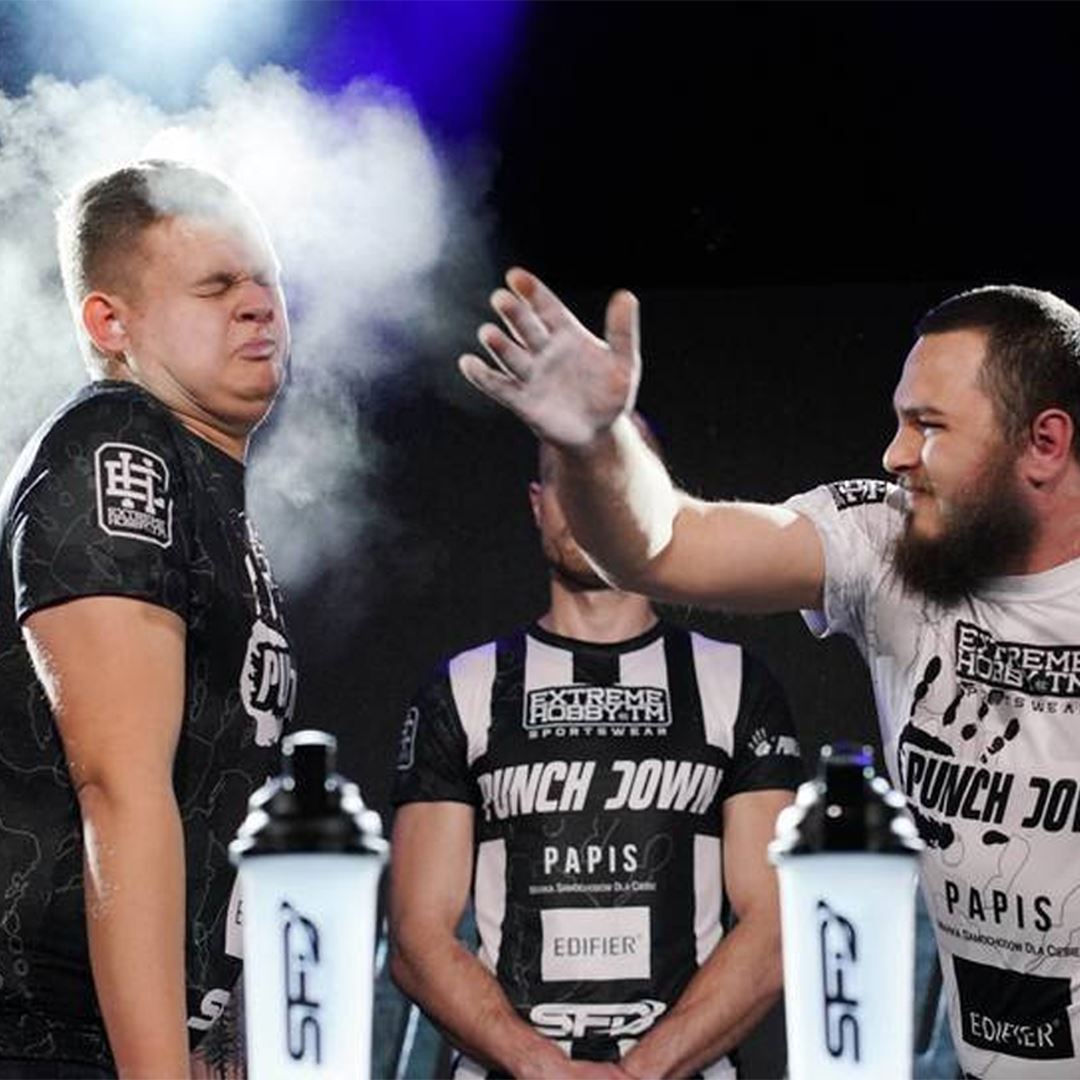 Love it or hate, slap fighting is coming to Columbus.

Before we go any further, the answer is yes, Slap fighting is exactly what it sounds like: Two people square off against each other–with bare hands and exactly zero head and facial padding–to exchange ferocious, open-hand slaps.

And this weekend at The Arnold Sports Festival, Columbus will get its first taste of primetime slap fighting. On March 5, a square-off between two heavyweights in the slap fighting scene will go down. The headline fight will see former PunchDown champion Dawid “Zales” Zalewski square off against Koa “Da Crazy Hawaiian” Viernes.

Several other fights will precede the main event showdown as well.

The event will be hosted by Logan Paul and Arnold Schwarzenegger, and will be streamed live through Paul’s YouTube channel.

“The Arnold Sports Festival is all about inspiring our fans to chase their dreams and find the sport that starts their fitness journey,” said Schwarzenegger in a press release. “I can’t wait to showcase the best slap fighters in the world on the main stage at our event and I’m so excited to introduce this wild sport to our fans with Logan.”

If you like this, read: The world’s biggest bounce house is coming Columbus