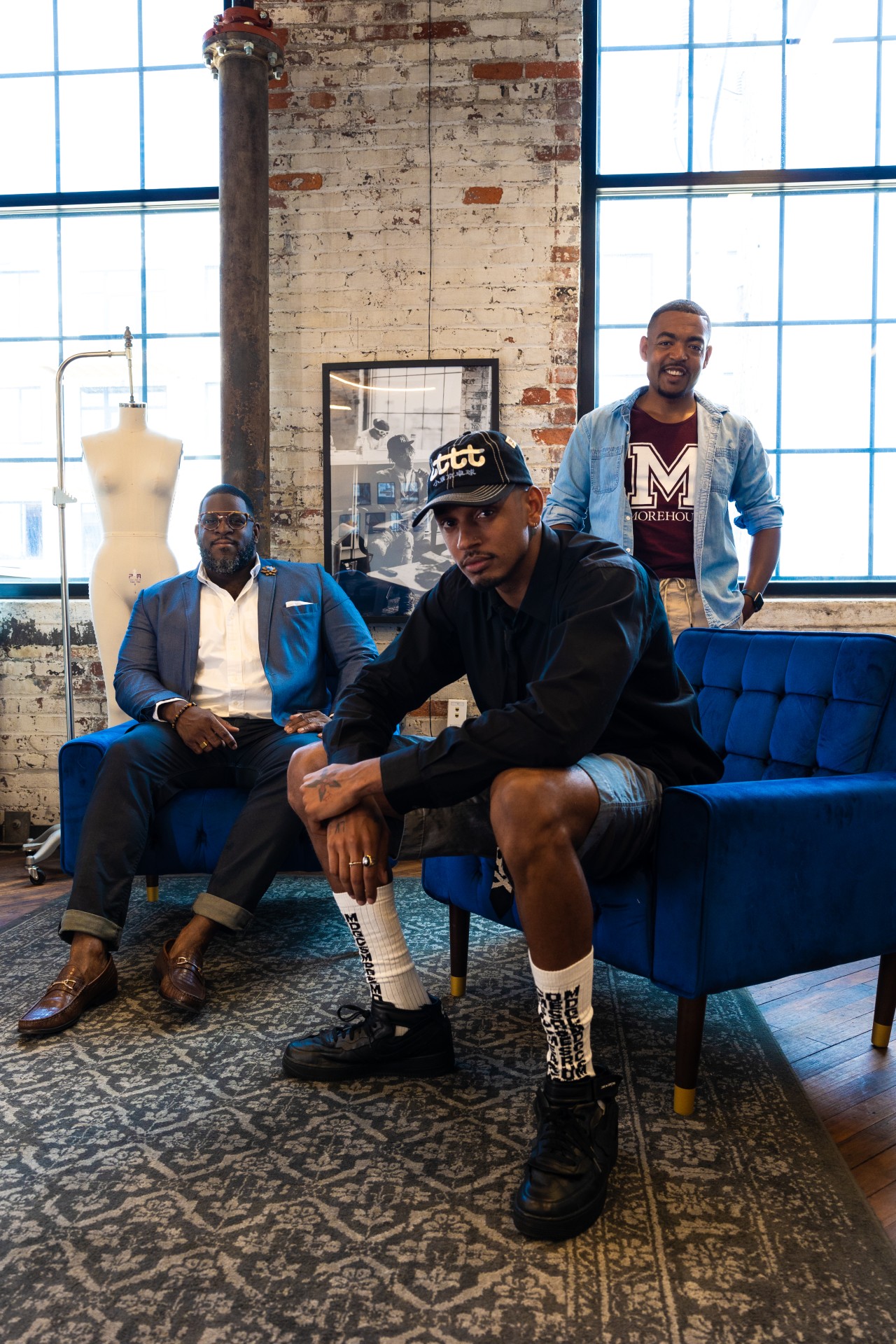 For Columbus Fashion Alliance (CFA), making Arch City the fashion capital has always been in the plan.

Yohannan Terrell started the nonprofit in 2019 after noticing disruptions to the fashion supply chain and industry regulations.  He took advantage of the onset of the pandemic to strategize over CFA, looking to build pathways for young creators in Columbus, a leading market for fashion in the Midwest.

“The mission has definitely been clear and simple for us is to rebuild a new economy around the fashion industry here in Columbus,” Terrell, who also founded the marketing firm Warhol & Wall Street, said. “The audacious goal is to make Columbus the No. 1 place to start or grow a fashion based business. We want to be the hub for the future of fashion. That starts with education, so we want that future of fashion to be led by people in Columbus and people outside of the market.”

Through an eight-week paid summer internship program known as The Future of Fashion, CFA offers Black teens the opportunity to create their own clothing line using production labs at the Columbus Idea Foundry. At the makeshift CFA headquarters, the young interns will acquire the tools necessary to become fashion entrepreneurs who push innovation and content forward. Students also indirectly learn about other fields such as STEM through digital and tactile design, along with building marketplace pop-ups.

“The youth really understands the game; they lead in fashion, they’re the influencers of it. When you give them the tools and the knowledge in addition to that, you’re really fostering the next generation of leaders that will create brands and create businesses that will support the fashion industry,” Terrell said.

Support also comes from civic partners and community and industry leaders. In March, the Franklin County Board of Commissioners contributed $375,000 to support CFA’s expansion to stimulate growth and attract aspiring designers. The collaboration also led to the SLAY SAFE campaign, in which designed face masks were provided to the community. While investments for the nonprofit are plentiful, CFA boasts a cross-sector collaboration through civic leadership.

“The work for CFA aligns with the racial equity work that we’re doing here in the county, especially understanding that the pandemic hit different communities harder, especially those who are underserved and communities of color,” Crawley said. “CFA is the type of partnership that we like to have and we want to foster that growth because they’re making a difference in the lives of our community.”

As Black-owned local streetwear brands such as Ransom Supply, Starstrukt Apparel, MOUF Worldwide, and Compliment USA are helmed by millennial designers, The Future of Fashion internship program will mold Gen-Zers into becoming new leaders of the direct-to-consumer market. Joseph Brim, an entrepreneur who helped develop The Future of Fashion program, highlighted the importance of giving young designers hands-on experiences with growth potential.

“With the internet and cultural shifts to more digital experiences, access to expensive tools that was once restricted, and a team of support, young creators can circumvent the traditional, antiquated ways to launch and sustain a brand,” Brim said.

With FoF currently in its second iteration, the program now takes students behind the scenes, sharing the knowledge of merchandising, marketing, visual production and fashion sustainability. CFA followers can expect the organization to create future activations and events. While the organization holds an occasional showcase at Gravity Project in Franklinton, the FoF emerged in the Short North.

“We had our own marketplace in the Short North, [through] the Future of Fashion internship program, where we’re teaching young kids about the fashion industry,” Terrell said. “A lot of residents that live in the city, a lot of them understand fashion; they lead it, they influence it, they’re tapped into it. What we did was just show them that they could be the next leader in the fashion industry.”

In August, 2,000 pieces of clothing will be donated from Fof to local students, pushing their initiative ahead of the curve. As CFA continues to give young creatives the confidence to build their skills–and their brand– in Columbus, FoF designers don’t have to look too far to get their start. Moving fashion forward is being achieved right here in Central Ohio.

“Columbus really has an opportunity to differentiate itself from New York and LA. We’re not trying to be like them, we’re trying to be Columbus,” Terrell said. “I think the Midwest has its own spirit and attitude around fashion anyway, so who better to lead that movement than Columbus?”