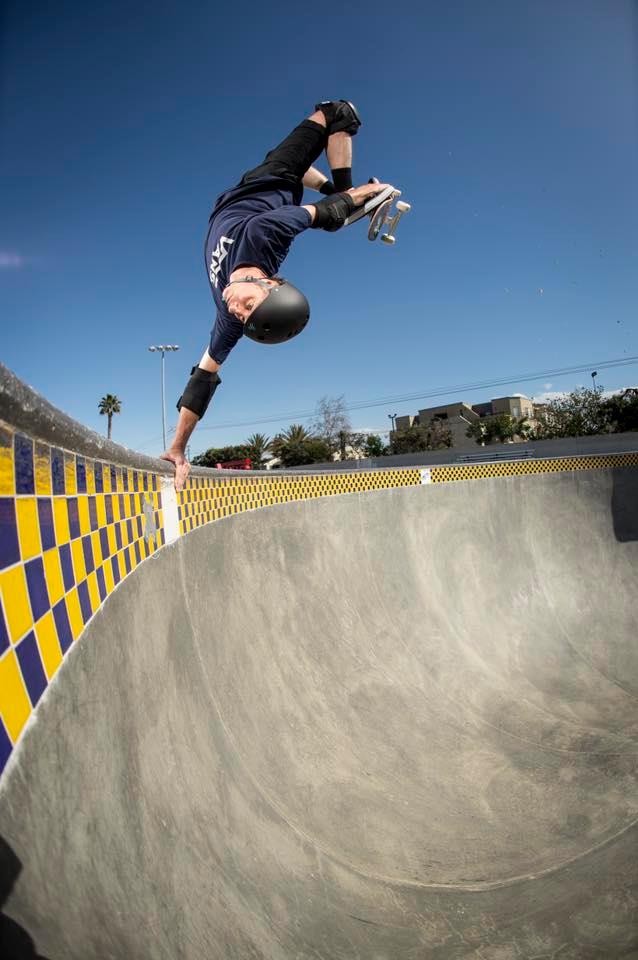 Tony Hawk–Mr. Pro Skater himself–stopped by the city of Columbus yesterday, and shared a heartfelt shoutout while doing so.

According to a post made to his official Instagram page, the skateboarder was in the Arch City yesterday. He paid a visit to the Dodge Skatepark, which is located in Dodge Park. In the post, Hawk said his father helped design the skatepark in the late 1980s.

“Sometime around 1988, the city of Columbus, Ohio approached my father about helping to design a public skatepark in the Dodge Park Community Center. My dad had established himself as a competent ramp builder by then, so he was excited and honored to lend his expertise to a concrete project (his first and only time doing so),” the post reads. “The skatepark was finished in 1990, and was soon considered outdated as the era of street skating emerged. But the park remained after he passed away in 1995, and is still there now. Regrettably, I had never been there… until today. This one’s for you, dad.”

Hawk also issued a public thanks to the city of Columbus, in addition to a sidenote about the park’s current condition.

“And to the city of Columbus: thank you for helping to solidify my father’s legacy. But I promise that he wouldn’t mind if you were to resurface and/or update the park for the next generation. It’s pretty rough,” the post reads.