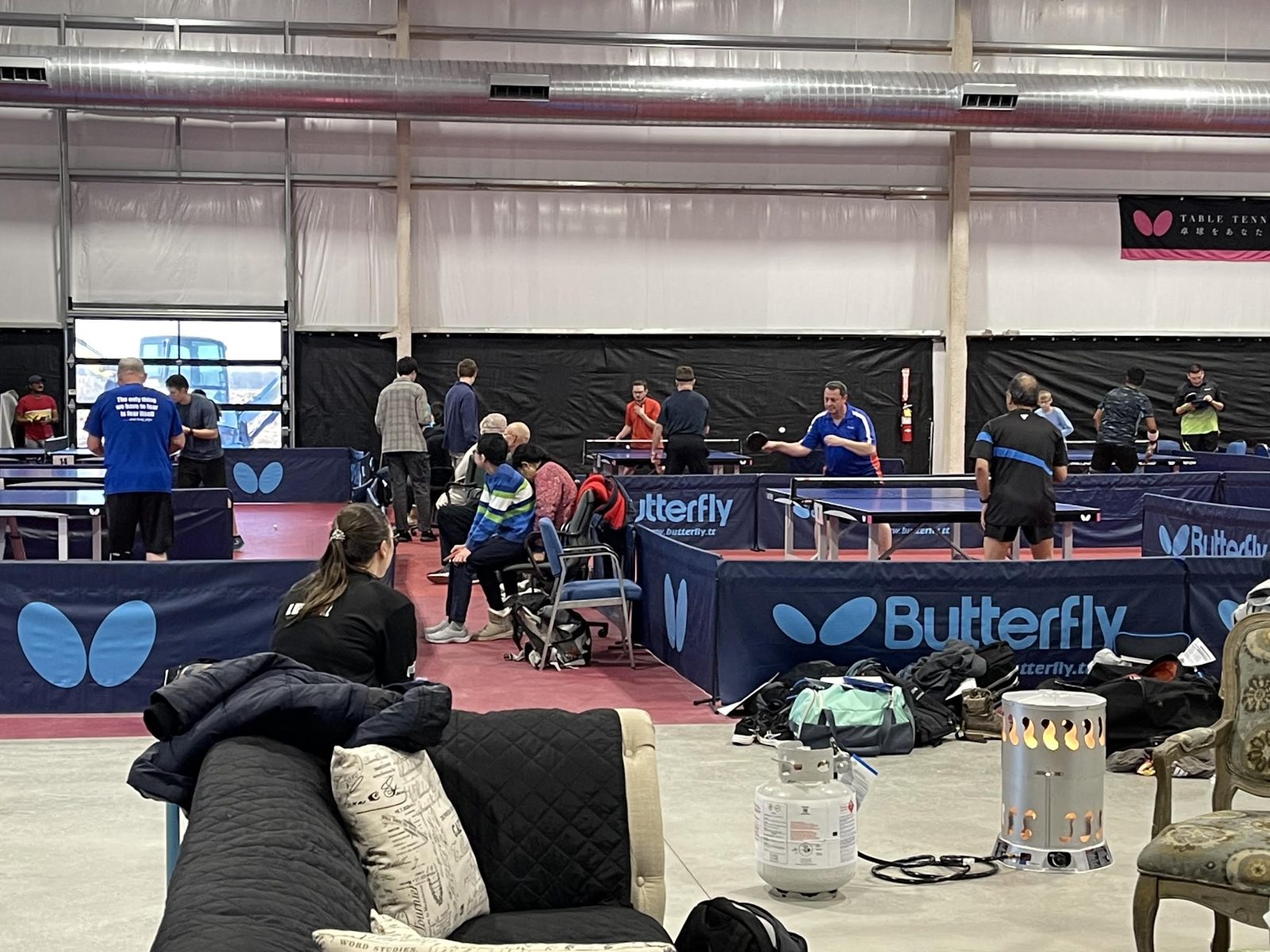 Spin & Smash Table Tennis & Ping Pong Center has officially opened the doors of its new Plain City facility, located at 9525 State Rte. 161. It relocated from its original home at 2192 N. Wilson Rd., where it operated for the last five years.

This means, whether you’re training for the olympics in table tennis (it is an olympic sport, after all), or you’re not ever sure which way to hold the paddle, the new Plain City spot has room for you.

Spin and Smash hosted an opening tournament on Dec. 6, and while a grand opening event has yet to take place, the new Plain City spot is open to the public. As a non-profit and a member of USA Table Tennis, the facility is “part ping pong social club and part Olympic-style table tennis training center,” according to a press release.

The 10,000 foot space is part of a larger, multi-sports facility that will offer badminton, volleyball, pickleball and even cricket courts.

While the new space is not currently serving food, according to Spin and Smash coach Dave Fullen, the building does have an on-site kitchen that will likely be filled with a third-party food vendor eventually.