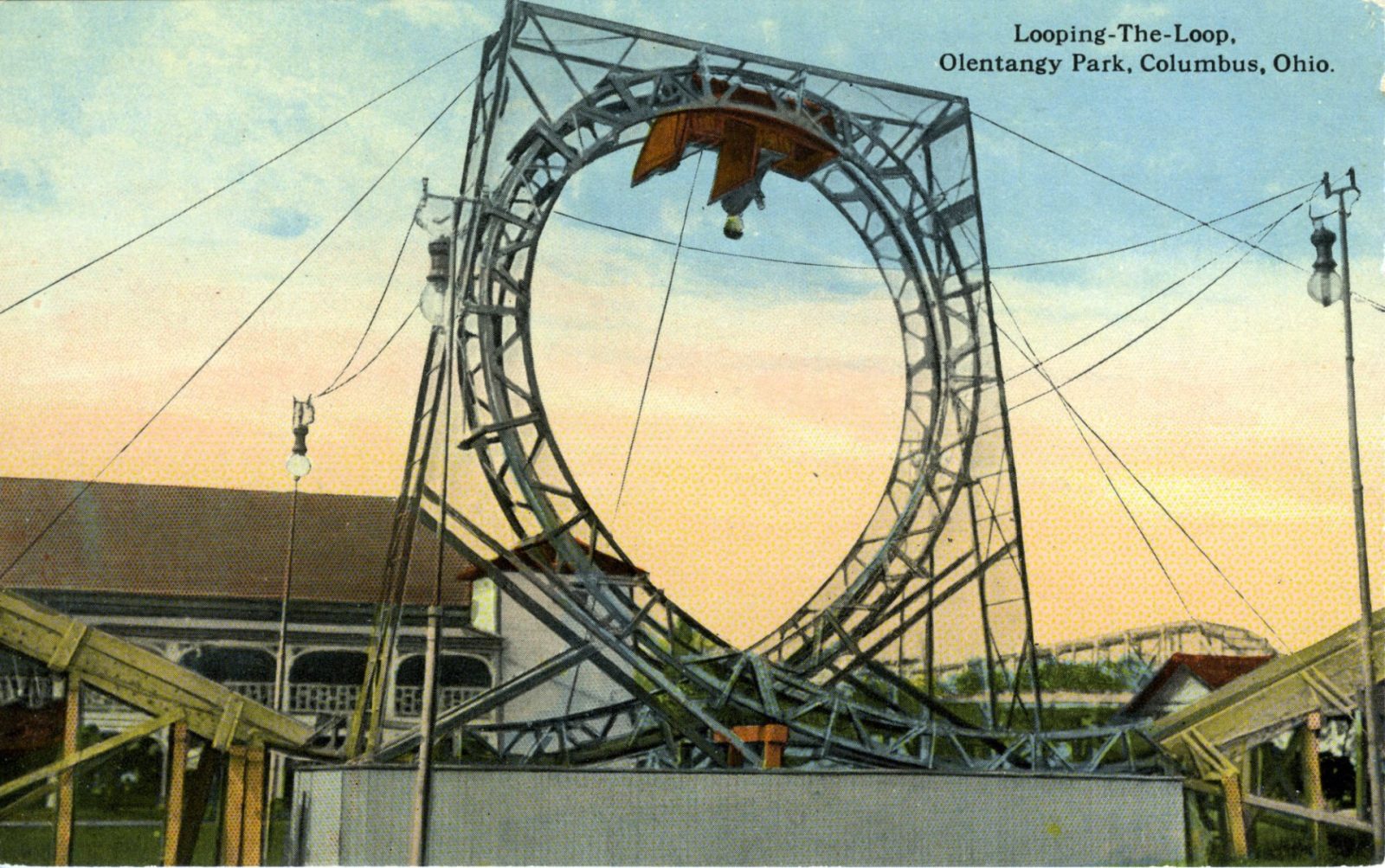 This Columbus bakery is selling holiday trees made entirely from donuts

If you want to lose yourself in the excitement of a world-class amusement park, you can drive to Lake Erie for Cedar Point or to Cincinnati for Kings Island.  But in the early years of the 20th century, you could have found the biggest and best amusement park right here in Columbus – between North High Street and the Olentangy River.

An entrepreneur named Robert Turner set the stage for this amazing place in 1893 when he opened The Villa, which featured boating, swimming, picnic grounds and a tavern.  In 1896, the Columbus Railway and Light Company bought the property, hoping to increase ridership on its High Street trolley line.  But it would be another three years before brothers Will and Joe Dusenbury bought the property and christened it Olentangy Park, ushering in an era of growth and popularity.

Focusing on the area as a weekend and summer destination, the brothers soon built a large performance theater, added a few other attractions and expanded boating facilities along the river.  And that was just for starters.  The next two decades saw the addition of two roller coasters, the country’s first “Loop-the-Loop” ride, a “Tunnel of Love,” the towering “Shoot-the-Chutes” water slide, a Ferris wheel, an amphitheater, small zoo, picnic grounds, playground equipment, rifle range, ballroom and a canoe club, where visitors could rent small boats and paddle along the Olentangy River.  A spacious dance hall attracted the nation’s most popular bands, like the Glenn Miller Orchestra and Tommy Dorsey.  And at night, the entire park was illuminated by the glow of 30,000 electric lights.

Olentangy Park and others like it across the country weren’t strictly for entertainment.  In their time, they also educated visitors.  One of the more-bizarre attractions at the Clintonville park was the equivalent of a modern-day neonatal intensive care unit, where park-goers could observe premature babies in new-fangled machines called “incubators.”

When the 1904 St. Louis World’s Fair closed, the Dusenburys bought the expo’s Banzai Bridge, tea house and other buildings from its Japanese exhibit.  About 40 Japanese workers came to Columbus to re-erect the exhibits.  About half of these workers stayed to operate them and entertain park guests.  Staged sword fights proved to be popular, as was the Japanese restaurant.

The 1920s saw the construction of a swimming pool that could accommodate hundreds of swimmers at one time.  It featured “filtered water,” a diving board, waterfall and tiered seating for spectators.  Sand was trucked in from Lake Erie to give the place a true, “beach-like” feel.  Bathers could even rent swimsuits so they didn’t have to take their own.

Olentangy Park grew to 100 acres and remained popular into the mid-1930s, attracting up to 40,000 guests a day.  But then, the Great Depression hit and attendance dropped at Olentangy and similar amusement parks across the country – including at the lesser-known cross-city rivals Minerva and Indianola Parks.  In 1937, the Dusenbury brothers sold their holdings to businessman Leslie Leveque, who would later become co-owner of the tallest building in downtown Columbus.  He cleared the site and replaced the park with Olentangy Village, a large apartment complex that exists to this day.

Very little remains of the original amusement grounds.  For a while, a portion of the old swimming pool was used at the new apartments.  But the 1914 merry-go-round later received a million-dollar facelift and, to this day, gives rides to excited, young visitors at the Columbus Zoo.