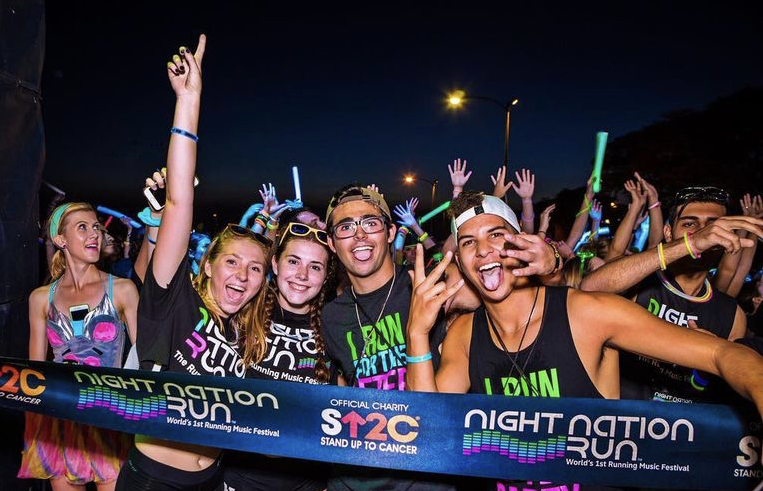 From Lollapalooza to Electric Daisy Carnival, there are music festivals of every size and variety offered today.

But there’s still only one that combines running and live music, and it’s coming to Columbus this year.

Gates for the festival open at 6 p.m., and the first group of runners will hit the 5K course at 8:30.

Tickets can be purchased here.

Night Nation Run also features live music performances before the fun run and a massive after-party with the evening’s headlining DJs following it. This is in addition to music sets that will take place during the run itself.

The event’s 5K is typically not competitive, and different “waves” of runners are allowed onto the course at regular intervals.