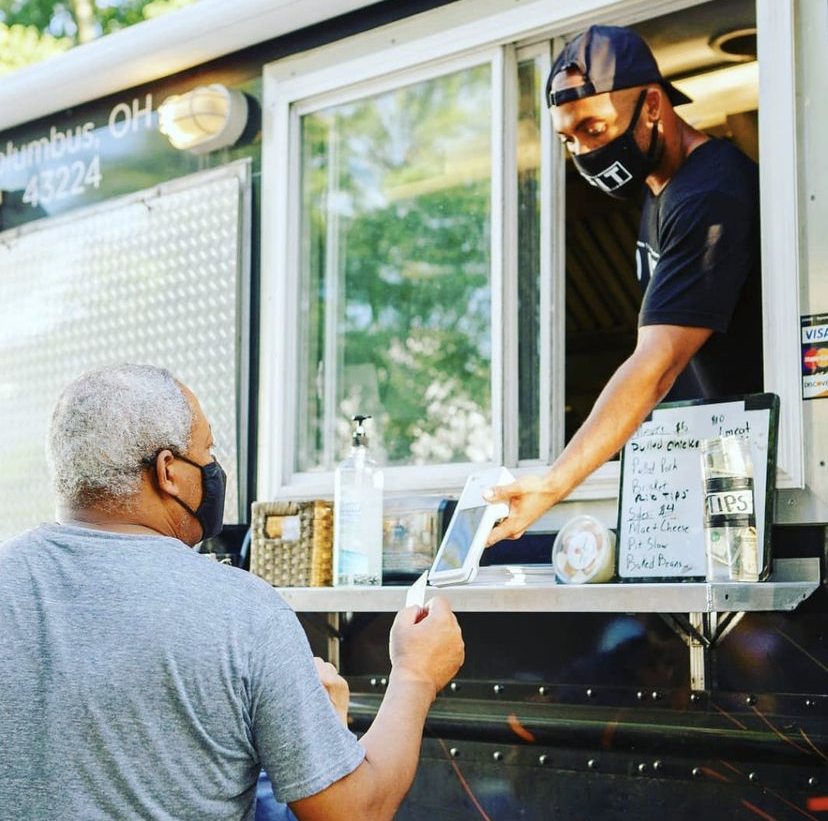 Amid the flurry of temporary restaurant closures, learn what’s closed and open here

In early summer 2021, the effects of COVID-19 gave way to a chicken wing shortage that Columbus eateries are still feeling, now months later. And according to reports, tenders could be next.

Did to the wing shortage, some restaurants, like The Pit BBQ Grille, which operates multiple Columbus-area locations, are forced to only offer wings part-time, as they can be sourced.

“Wings are always very tough for us to get now,” co-owner D’Andre Martin said. “We can only offer them if they’re in stock. We actually took our grilled wings off because of the shortage and now we only offer fried wings.”

For other Columbus restaurants such as Wings on Lane—an eatery that specializes in wings—having them availability is a necessity. Because of this, according to owner Jocelyn Hogan, the eatery has been ordering from multiple vendors.

“We’ve been ordering from two different vendors we trust that carry the same quality, to make that if one runs out, we’re still covered,” she said. “We’ve also made sure to order from both every week, because if vendors have to make cuts, it helps to be a tenured customer.”

And soon, it may be more than just wings that are scarce. A recent NBC story asserted that a chicken tender shortage could soon be underway. According to NBC, the price of supermarket tenders has risen from $4.76 in November 2020 to $5.20 in November 2021.

One way local restaurants can combat this, Hogan says, is to make their own.

“Chicken tenders are a certain cut from the chicken breast, so we make our own starting with breast meat,” she said. “That way we’re not ordering tenders.”

The wing shortage has even prompted popular some national chains like Wingstop to begin featuring other cuts of chicken. The eatery’s needs concept—which is available in Columbus—is called Thighstop and features (you guessed it) chicken thighs.

It appears that wing-related business is still successful enough for expansion during the shortage, however. Both Wings on Lane and a new Columbus-area Wingstop have opened within the last month.