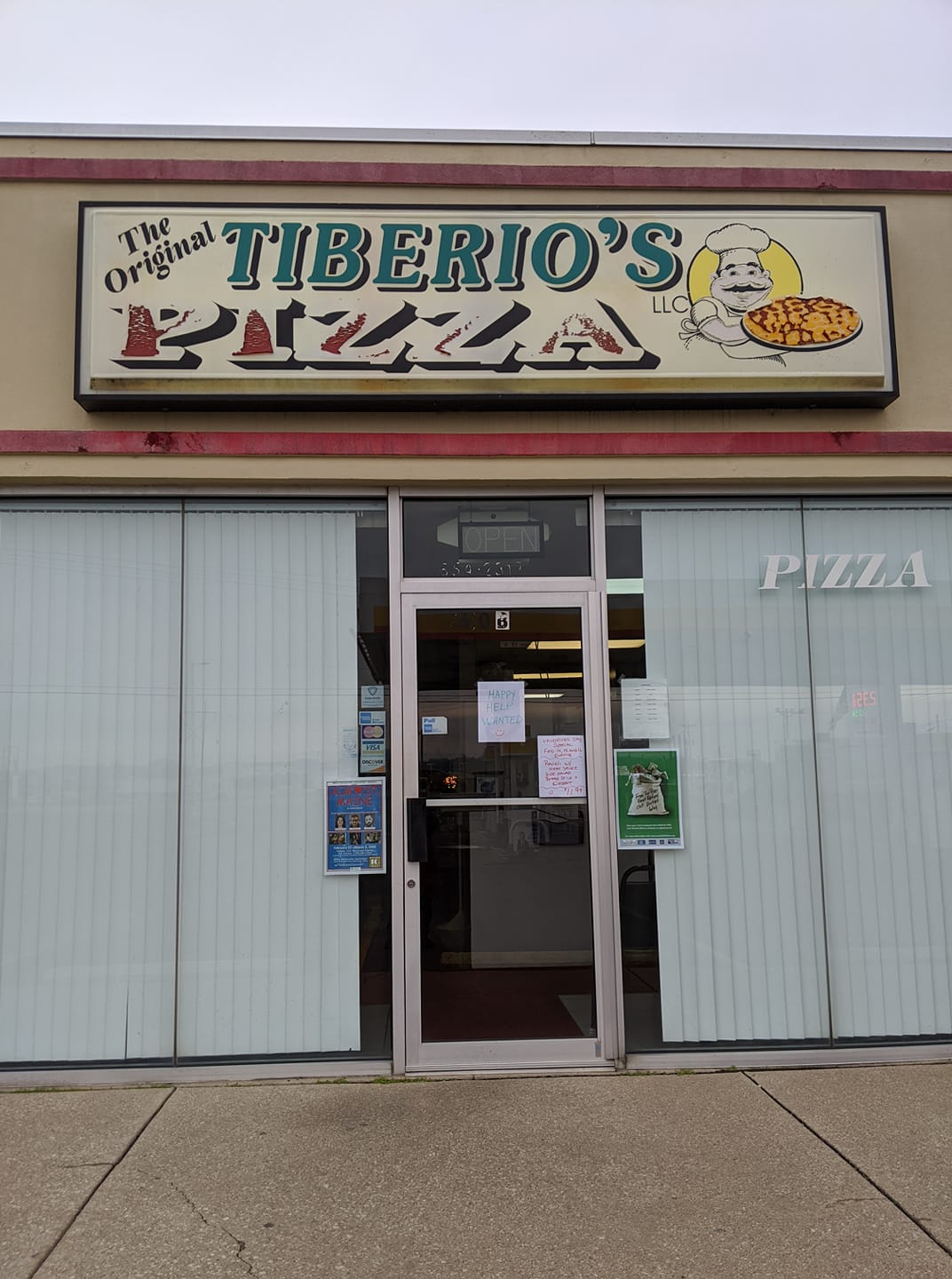 From a long-lost amusement park to an airship-wrecking riot, the December issue of (614) Magazine spills the city’s best-kept secrets

In April, the popular Lancaster-based pizzeria Original Tiberio’s closed its doors, but a recent development has given the spot new life.

According to a social media post yesterday from Destination Downtown Lancaster, the eatery has been purchased, and will be reopened by its new owners.

Our initial report of Tiberio’s closing cited an employee who mentioned that the pizzeria was hoping to secure a buyout deal with a new owner.

The purchase of Tiberio’s, according to the Destination Downtown Lancaster post, came from a partnership between Bob and Maggie Bennett and the owners of The Dog House Tavern, David Foraker, Carey Smeck and Gary Smeck.

Tiberio’s reopening timeline hasn’t been announced yet, but we’ll make sure to update you when that information is available.