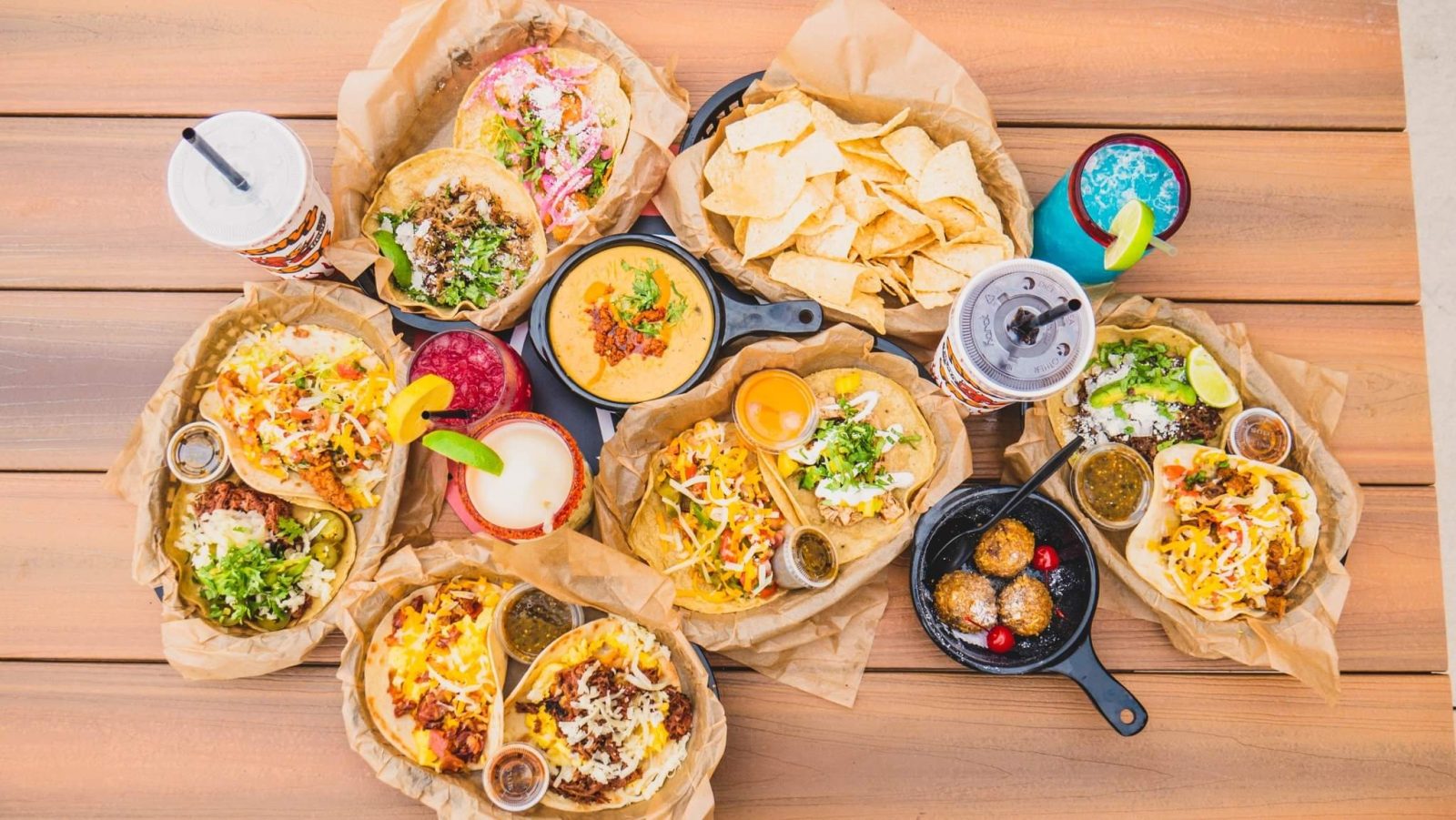 Even though the city of Columbus already boasted a multitude of high-quality taco spots, the first half of this year has seen an explosion of new eateries open.

Because we love tacos just as much as you, we’ve compiled a list of some of our favorite recently-opened spots to try. Whether it be national taco chains opening, or small mom-and-pop shops, there’s plenty of variety. And we’re ready to dig in.

While we lost Momo Ghar’s only standalone restaurant, we gained a great new taco bar. As its name suggest, this Dublin eatery, which opened in late March, specializes in Peruvian takes on tacos, including traditional proteins like charcoal broiled chicken.

This East Coast burrito and taco chain opened its very first Columbus location in March, and if you haven’t stopped by yet, what are you waiting for? Bubbakoo’s leans into the fast-casual concept, offering build-your-own entree options with a huge variety of offerings.

This unique “taco and tequila hall” boasts a handful of locations across the country, and it just opened two in Columbus recently, in Grandview and the Short North. With a truly original interior flair, great tacos and a whole lot of tequila.

While Take Me tacos doesn’t have a brick and mortar concept, this ghost kitchen has invested in its packaging and delivery service to make sure your food arrives fresh. Launched by the owners of the popular Columbus catering company Bentos, Take Me Tacos also offers diners the ability to customize almost anything on menu.

This new North Side taqueria comes to Columbus from a pair of restaurant veterans, and it shows. While tacos are a huge part of the eatery’s menu, patrons can opt for burritos or their hugely-popular tortas. Did we mention they serve Mexican breakfast fare all day?

While this unique eatery technically opened last year, it’s definitely still a makes our list. House taco is located inside the Ohio State House’s historic dining room, offering a truly original experience. If you’re not feeling particularly legislative, you can opt for delivery as well.

This Austin-based taco chain isn’t officially open yet, but it will launch its first Ohio brick and mortar eatery this week.