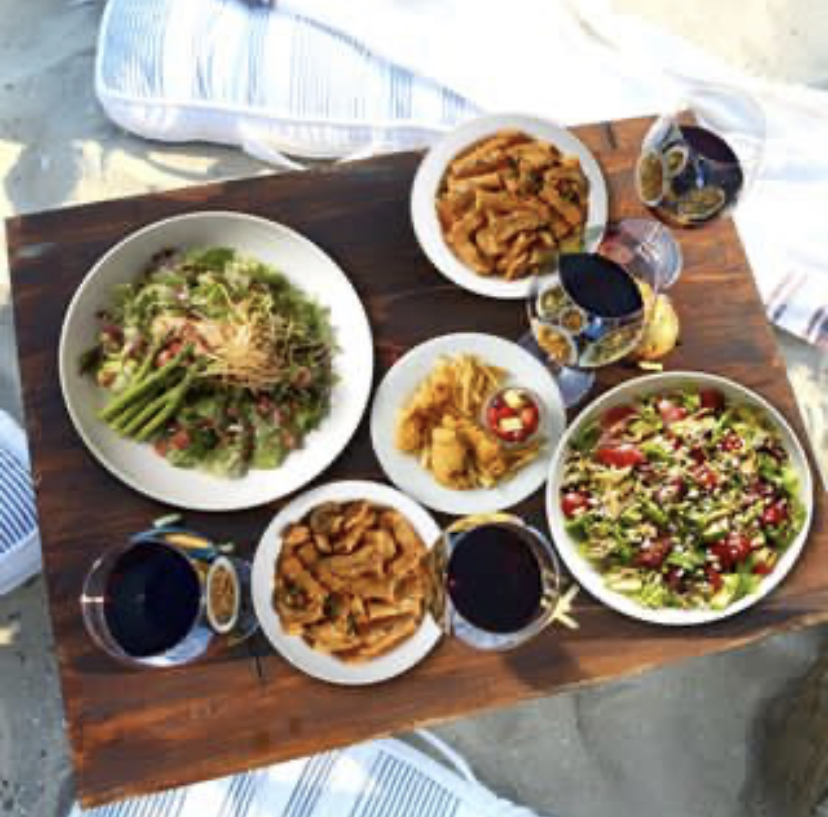 Before growing to support more than 30 total restaurants across the country Bravo Italian Kitchen launched its first-ever eatery in Columbus.

After temporarily closing because of a fire earlier this year, the chain’s original location on the City’s Northwest Side is looking ahead to the anniversary of its grand opening next month.

According to a press release published by FSR Magazine yesterday, the eatery has now officially reopened. Bravo confirmed the opening.

The restaurant remained busy during the temporary closure by remodeling its interior, which is now able to seat up to 270 guests inside. Bravo also expanded its patio, which can now seat 50 diners.

The eatery is located at 3000 Hayden Rd. It originally opened in 1992 as Bravo Cucina Italiana, before rebranding as Bravo Italian Kitchen. This restaurant was Bravo’s first. It now operates over 30 locations across the country, including one other in Columbus and seven total in the country.