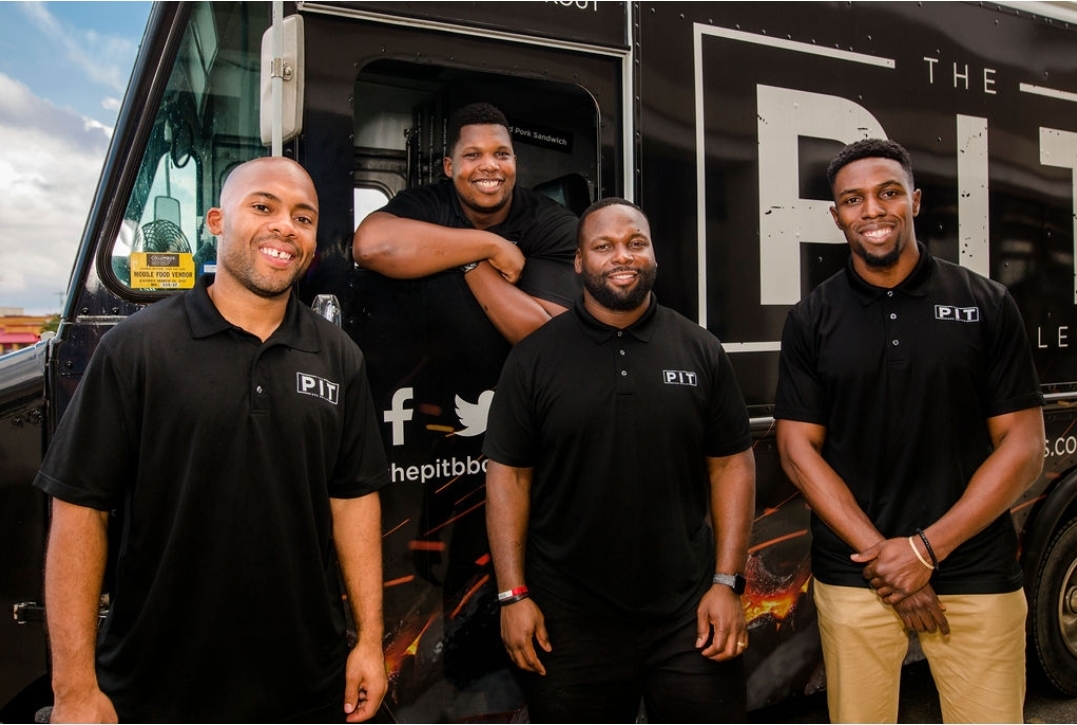 The Pit BBQ Grille is coming back to Budd Dairy Food Hall.

The Italian Village spot announced yesterday that The Pit BBQ grille, the popular restaurant owned by several former OSU and NFL players, will return to take over its rotating kitchen space, known as Hatch.

The Pit will begin service at Budd Dairy on Aug. 16.

Hatch was introduced as a space to showcase a variety of vendors for a temporary span, typically several months. It has also hosted Pablo’s Havana Cafe. The food hall also operates a rotating dessert kitchen, known as Sugar.

The Pitt has locations in Clintonville and North Market Bridge Park as well.