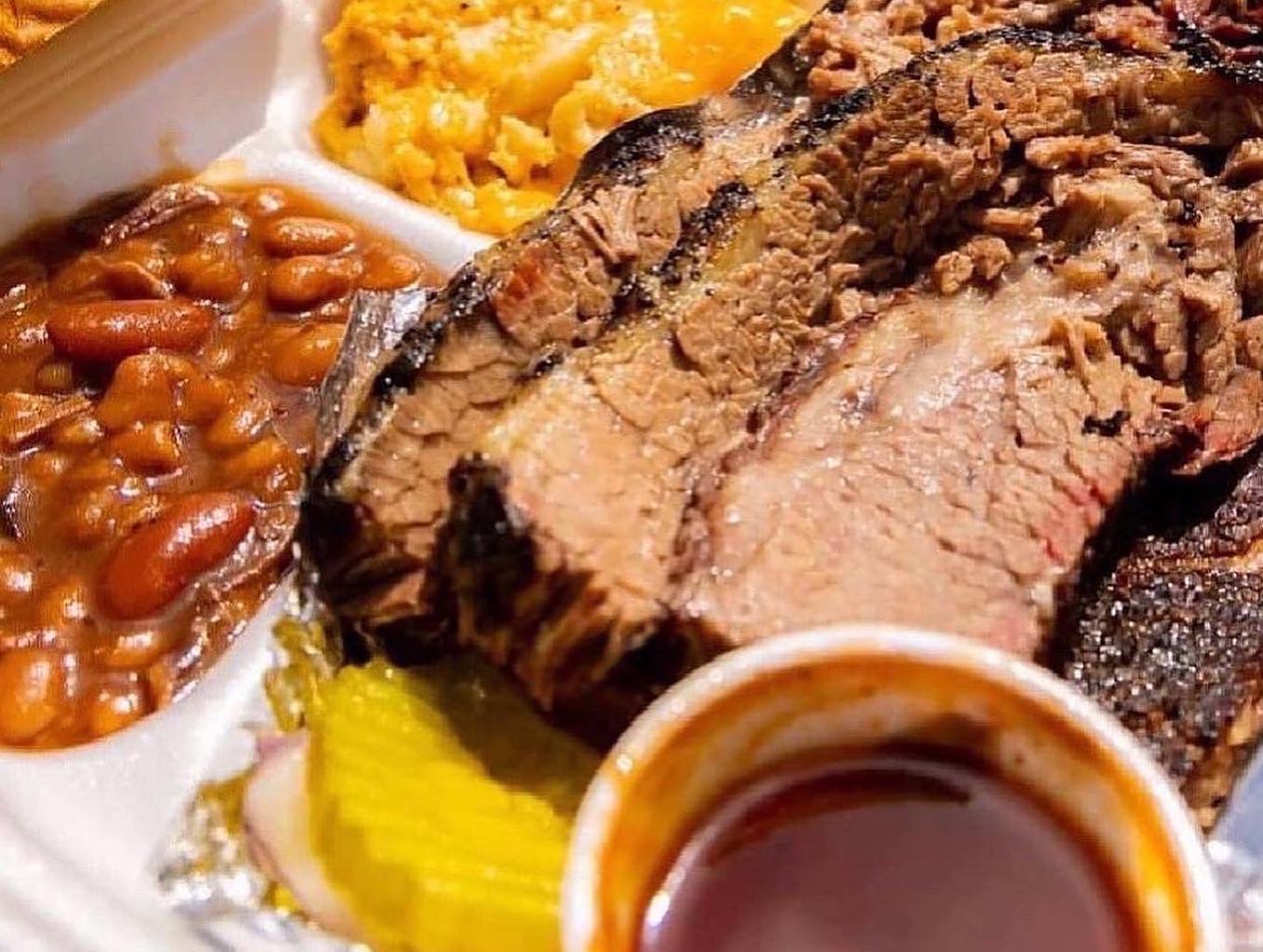 I spent a night alone in one of the most haunted homes in Columbus; Here’s what happened

In April, Texas Steele BBQ went from food truck to brick and mortar when they were invited to take over the kitchen space at Mid-City Garage. Nearly six months later, according to Texas Steele owner Akil Steele, Mid-City was ready to resume its own kitchen operations.

This meant that Texas Steele would have to find a new home. This also meant Steele had a problem: The lease on his food truck had already expired, and he chose not to resign while operating out of Mid-City.

And while this means the eatery is temporarily closed, Steele doesn’t expect it to stay that way for long.

Steele recently launched a GoFundMe page to accelerate his reopening that has currently raised $1,245 of a $5,000 goal.

“We were going strong when it happened, too. We had people come from out of state to try our food,” he said. “Right now, I just miss serving people food.”

The good news, according to Steele, is that he believes once he’s able to get a new trailer, he can resume operations in nearly no downtime.

“I already know the company we want to lease from. Everything is already built into the trailer, so it’s literally just preparing the interior,” he said. “I can have it done in a week.”

You can donate here to the Texas Steele BBQ GoFundMe.