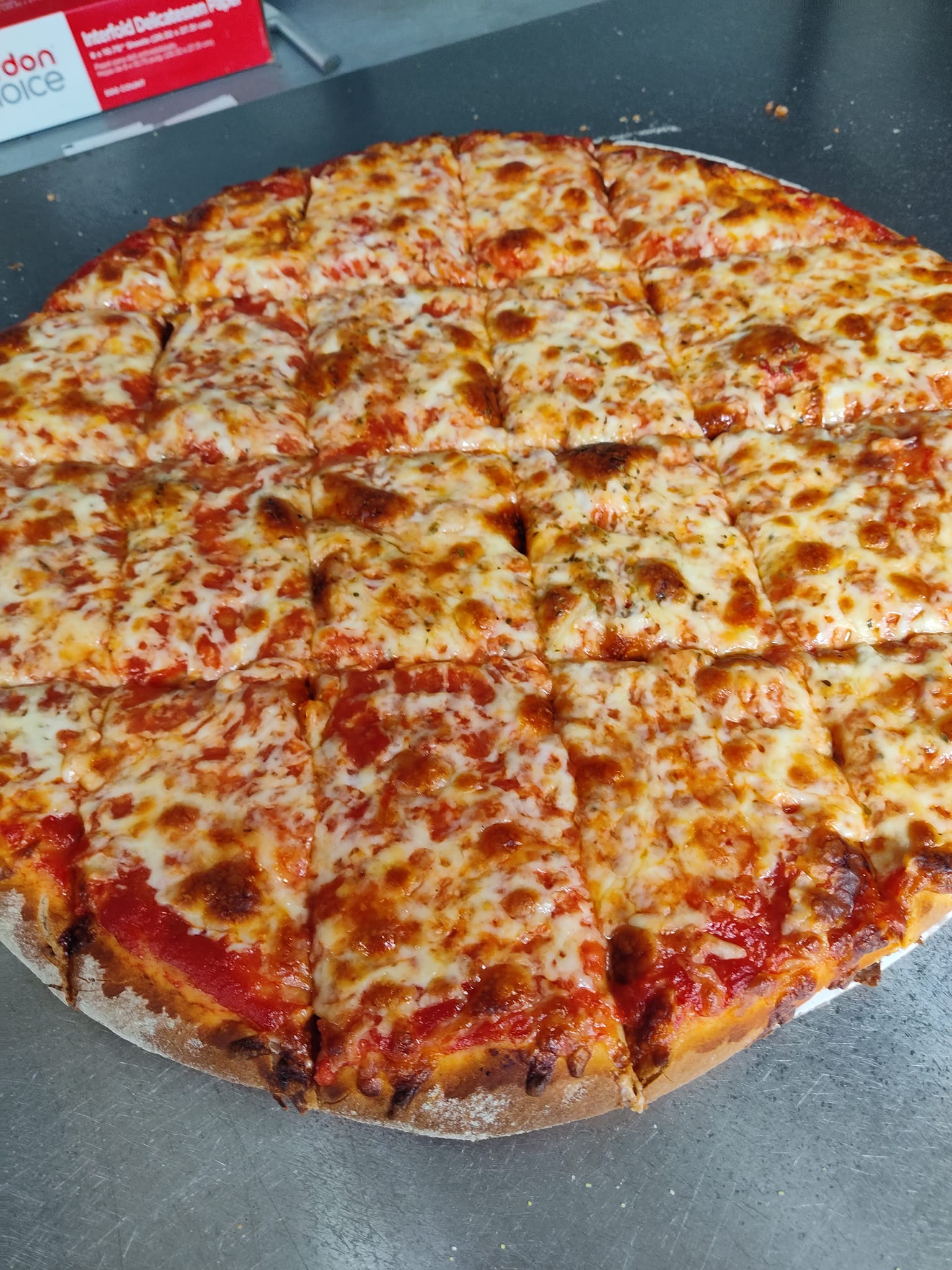 From karaoke to live music and food, these Columbus-area 5 winter markets have it all

Following a tenure of more than three decades, Pizza “Ria’s” Too has closed.

According to several Facebook posts made by the business, the eatery shuttered on Oct. 31, as owners Bill and Ria Fox have retired.

“It is after Midnight so it is officially October 31st, 2022 and I am very proud of Bill & myself (and with our daughters support) to make this post,” Ria Fox wrote in a message to customers.

The pizzeria, which opened in 1989, was located 2330 E. Main St. in Thurston, which is approximately 35 minutes from downtown Columbus. A neighborhood spot for decades, Pizza “Ria’s” Too sold thin, Columbus-style pies as a neighborhood carryout spot.

According to a real estate listing, the 1,699 square foot building is for sale, and could serve as a relatively turnkey option for a new pizzeria. While the Foxes debated over whether or not to sell the Pizza “Ria’s” Too name and recipe, they ultimately against it, according to a statement.