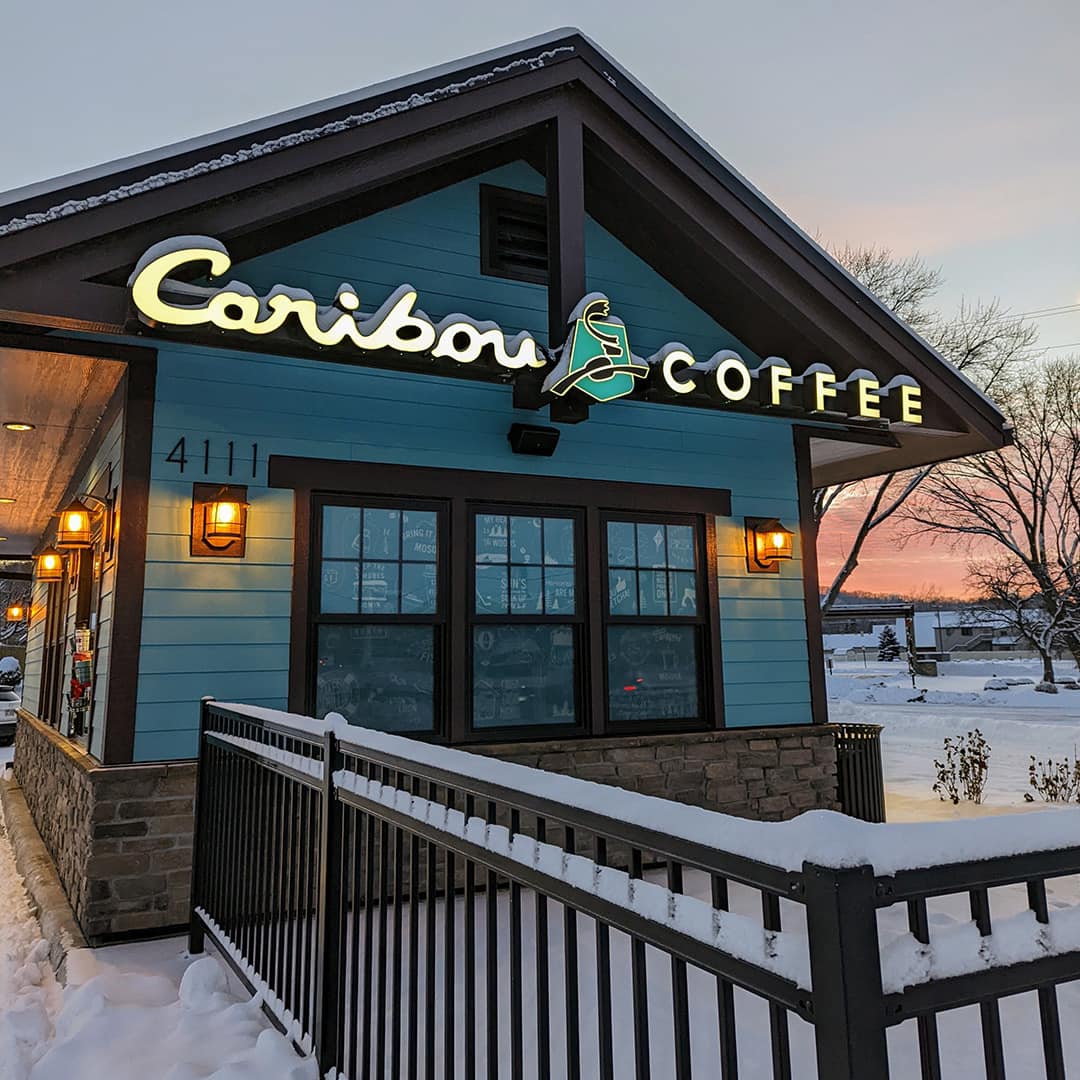 It’s been nine years since Caribou Coffee was last in the Columbus area, but that’s about to change.

According to a press release, Caribou Coffee has signed a multi-unit franchise agreement that will see locations open across Columbus.

The exact number of locations, and when they plan to open, has not yet been announced. Real Estate for Caribou storefronts is currently being considered.

“I was raised in Ohio as a big fan of Caribou Coffee, so when I heard the news that the brand was now franchising, I jumped at the opportunity to partner with one of the most notable coffee concepts on the market,” said Mariola, president of Mike Mariola Restaurants, in a press release. “With a successful background in hospitality, I am relentless about delivering memorable experiences by taking care of my team and serving customers with warmth and enthusiasm, which you will see reflected at our future locations.”

Founded in 1992, Caribou’s only current location in Ohio is located in Findlay.

If you like this, read: Longstanding Grandview coffee shop announces permanent closure, will be replaced by Boston Stoker